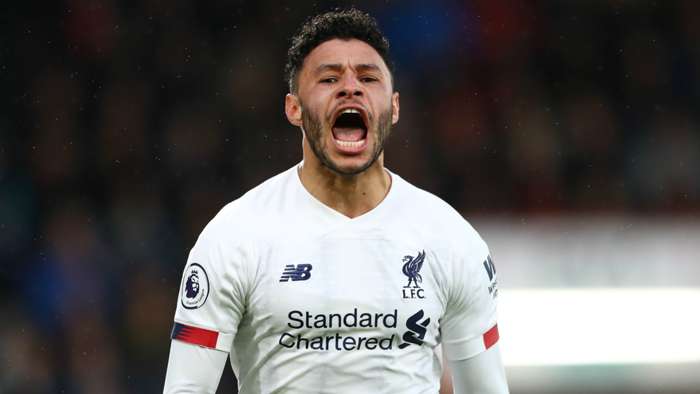 Alex Oxlade-Chamberlain has picked up an untimely injury in Liverpool’s pre-season programme, with a knee problem meaning he will play no part in the Community Shield.

It could be that he remains stuck on the sidelines when Premier League action resumes on September 12with defending champions Liverpool set to open their 2020-21 campaign with a home game against Leeds.

Oxlade-Chamberlain will be denied the opportunity to work on his fitness in a non-competitive environment prior to top-flight action returning. That is because he has suffered a knock during a training camp in Austria which will force him onto the treatment table.

Klopp has told the Reds’ official website: “Really unfortunate. An unfortunate situation as well; it was a challenge in training.

“It looks like it is very similar to what Hendo had, which keeps him out for we don’t know for sure exactly how long, but for sure this pre-season he will not make a game, Arsenal for sure not and then we will see. The next game is probably two weeks later, but I don’t know.

“We have to wait but it is far away from being perfect, of course. It is really hard for him and hard for us, but it is not to change.”

Liverpool saw club captain Jordan Henderson miss the end of their title-winning campaign in 2019-20 after damaging his knee. He did not require surgery and was able to lift the Premier League trophy alongside his team-mates on a memorable evening at Anfield.

Oxalde-Chamberlain will be hoping that he can also avoid the need to go under the knife.

The 27-year-old midfielder has spent more time that he would have liked in recent times stuck on the sidelines. A serious ligament problem picked up against Roma in April 2018 forced him to miss 12 months of football.

There is no indication that his latest ailment is anywhere near as problematic, but Oxlade-Chamberlain would have been hoping to hit the ground running in 2020-21 as Liverpool and England ready themselves for a return to action.