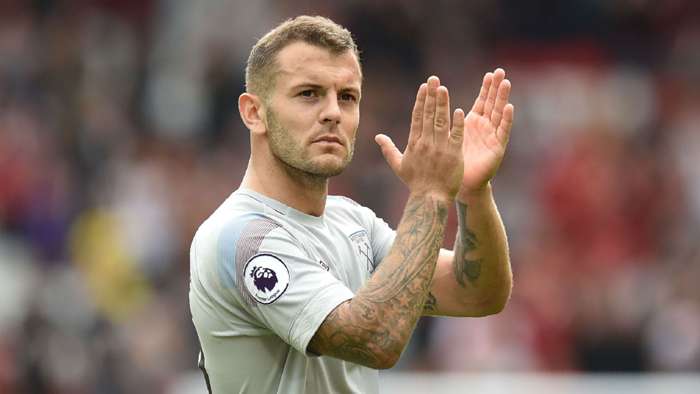 Former Arsenal and West Ham midfielder Jack Wilsherefeels he has plenty left to give as he searches for a new club following his exit from the Hammers earlier this month.

Injuries have badly damaged Wilshere's career after he initially burst onto the scene as a teenager with the Gunners and England.

Wilshere has said leaving West Ham was the right move for him as his prospects for playing time this season were far from certain.

"People will say what they want and footballers get paid well, but there is nothing more draining and saps your confidence more than when you know you are not going to play, that no matter what you do in training, or what the other players are doing, even if you lose 3-0, you are not going to get an opportunity," Wilshere told the BBC.

"I didn't want to be around that and in that environment."

Wilshere is currently training with friends in a local park as he searches for his next team, which the midfielder said could be located in any number of places.

"It is important to find a club where I am going to play, be an important player and be happy. I don't want to rush into anything. It has to be the right team in the right country," Wilshere added.

"I am open to Europe or wherever."

No matter where he ends up,Wilshere is confident that can still make a major impact if he stays fit and gets a run of games.

"In my head, I have been fit for ages but at the same time, I haven't played games. People probably have forgotten. But there is a difference between fully fit and playing games.

"I have been fully fit for a while but, without games, you don't get up to speed or get the minutes you need. In a year's time, I would like to have 20-25 games behind me at a new club and be looking forward to the future.