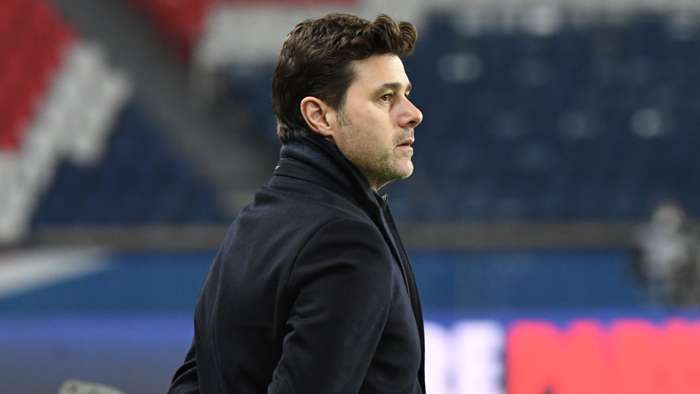 Mauro Icardi opened the scoring just before half-time before Neymar capped his return from injury with a late goal from the penalty spot, with Dimitri Payet’s effort only a consolation.

The game was Marquinhos’ 300th in a PSG shirt, and he was delighted to cap the occasion with a win and another trophy.

“It’s a pleasure to be on the pitch, to be able to give your all so that you can win matches and trophies. That’s why I came to PSG,” the Brazilian told Canal+.“There is a new coach with a new philosophy; it’s not always easy to change during the season but Pochettino is an exceptional coach. He talks a lot with the players and explains well what he wants.

“We thank Thomas Tuchel for what he did here, for me because I progressed well under him and he showed me a new level of football that I never expected to reach.”

Wednesday’s game was keenly anticipated following the full-blooded meeting between the teams in Ligue 1 back in September. Marseille’s 1-0 win on that day saw five players sent off in stoppage time following accusations of racism and an on-pitch brawl.

“Against Marseille, we know it's not always easy,” Marquinhos noted. “They are a team with a lot of commitment, but we like to play this kind of game.

“Overall, we had a very good game. We had some difficult times but we are progressing and that is the most important thing. Both teams had great players to put on a good game and left what happened in the league game behind.”