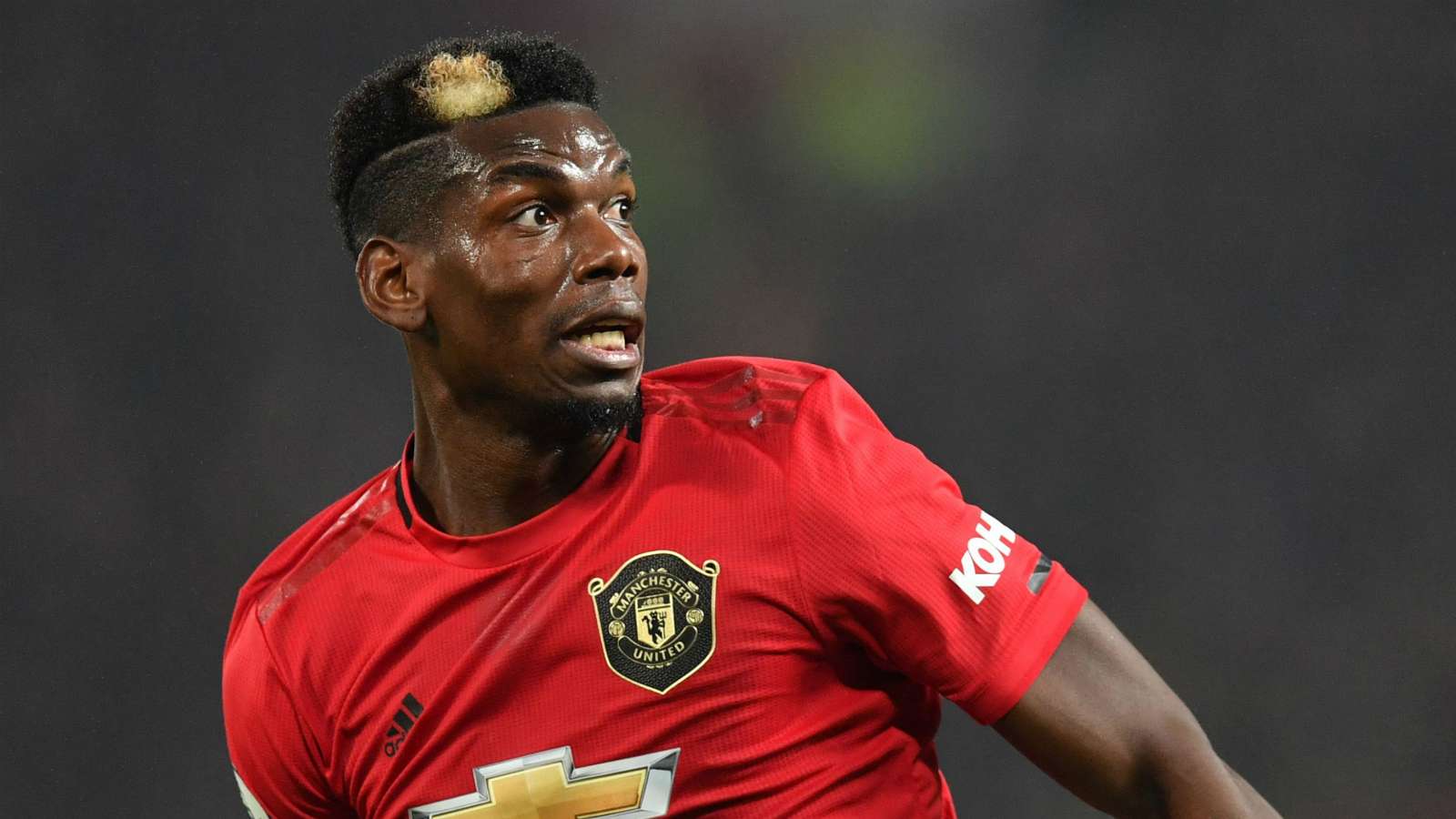 Paul Pogba is the "one real world-class player" in Manchester United's squad, according to Gary Neville, who is hoping to see the Red Devils retain a prized midfielder's services beyond the summer.

Pogba has endured a frustrating 2019-20 campaign at Old Trafford due to a persistent ankle injury which has significantly limited his contribution.

The World Cup winner underwent surgery on the issue in January, and has been afforded extra recovery time due to the coronavirus-enforced break in the season.

Ole Gunnar Solskjaer welcomed the France international back into training last month, before including him in United's squad to face Tottenham on Friday.

The Red Devils were in danger of losing their first fixture since March before Pogba was brought on as a second-half substitute, but the mercurial playmaker showed off his playmaking abilities to turn the tide.

The 27-year-old won a penalty in the 81st minute after skipping past Eric Dier in the box, before Bruno Fernandes converted from the penalty spot to cancel out Steven Bergwijn's first-half opener.

Pogba has been heavily linked with move to Real Madrid over the past year, but Neville is confident that the financial repercussions of the Covid-19 crisis will see him stay put.

The United legend has challenged the club's record signing to build on his impressive cameo against Spurs and help the team finish the season strongly.

"There's no doubt that a committed Paul Pogba to Manchester United can be a great player," Neville said on his official podcast. "His assists, his goals, are good. They've been very good in the last couple of seasons.

"He's up there with some of the very best in his position in Europe. It's just the case of settling down.

"Hopefully with the economic problems around Europe, teams won't be able to go out and spend 80, 90 or 100 million on new players, Manchester United will keep him and Paul Pogba will understand that he's staying at Manchester United.

"That's all I've ever asked of Paul Pogba, just commitment. His performances, I've never blamed him for Manchester United's problems over the years.

"I do believe he's the one real world-class player - David de Gea I would have said two years ago - in Manchester United's squad.

"He's the one who should be leading from the front, and if there's continuous speculation over his future it isn't helpful, it creates doubt in the dressing room.

"Now, I feel there's a better chance of that team really succeeding, and I think they'll play at Old Trafford on Wednesday night, and there won't be any doubt that he'll play with Bruno Fernandes."