Pogba 'the ideal gift' for Pirlo at Juventus, says Toni 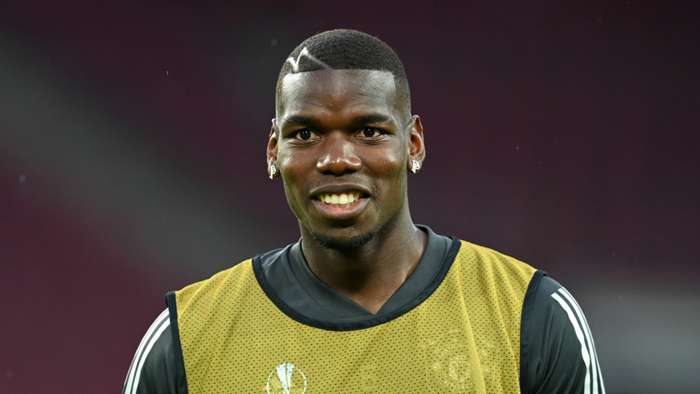 Paul Pogba would be the "ideal gift" for Andrea Pirlo following his appointment as Juventus head coach, according to former team-mate Luca Toni.

Pogba has been strongly linked with a move back to the Allianz Stadium in recent times and is into the final season of his United contract, though there is an option to extend that agreement by 12 months.

The Frenchman expressed a desire to undertake a new challenge away from Manchester last year, with Real Madrid also credited with an interest in his services, and his future is once again thesubject of intense speculation with the transfer window now open.

Retired forward Toni, who played with Pirlo at both club and international level, believes Pogba would be the perfect signing to mark a new chapter at former club Juventus.

"Knowing Andrea, he will start building from midfield," he told Tuttosport. "The ideal gift would be Pogba. I don't know if that's possible, but it would certainly be the best option.

"Andrea will not be a coach who focuses on defending and counter-attacking. He loves to dominate the ball and will want to impose that on his team.

"I don't know what system he will use and I don't think it matters. Andrea is intelligent and flexible."

Pirlo was named Juve's new head coach on Saturday, hours after Maurizio Sarri's sacking on the back of the Italian champions' last-16 exit against Lyon in the Champions League.

"Character-wise, he's more like Pep," he said. "Having said that, Antonio impressed him a lot during his three years at Juventus.

"But in terms of group management, he was fortunate enough to be coached by the two best: Carlo Ancelotti and Max Allegri.

"All useful experiences, but in the end, he will be himself. He will be Pirlo and he will go his own way. Without pretending or copying anyone."