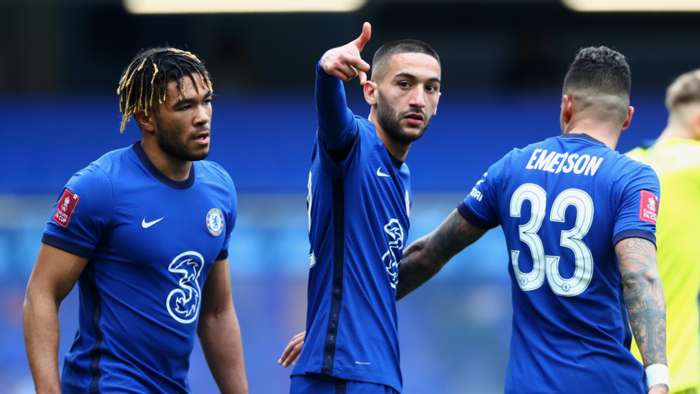 Porto will be aiming to cause another upset when they take on Chelsea at the Estadio Ramon Sanchez Pizjuan in Wednesday’s Champions League clash.

The Dragoes knocked out Juventus in exciting fashion in the last round, albeit with their victorious home leg being played in their own Estadio Do Dragao rather than a neutral venue.

Nevertheless, they can be backed at 4/1 (5.00) with bet365 to give themselves the advantage by pulling off a shock win over the 2012 champions in Seville.

Thomas Tuchel saw his 14-match unbeaten start to life in west London brought to an end by a shock 5-2 defeat at home to West Bromat the weekend, but his side are clear 3/4(1.75) favourites to put that behind them with a win here.

None of the eight previous Champions League meetings between this duo have resulted in draws, but there are odds of 5/2 (3.50) available on them cancelling each other out in this one.

Sergio Oliveira and Mehdi Taremi are both ruled out due to suspension, while Ivan Marcano and Mouhamaed Mbaye are injured and Malang Sarr ineligible to face his parent club.

Christian Pulisic is unlikely to feature after suffering a recurrence of his hamstring injury against West Brom, with NGolo Kante also fighting a losing battle for fitness.

Having won three of their four home matches in this season’s competition - also earning a creditable draw against a Manchester City team that has won every single other game - Sergio Conceicao’s men can feel aggrieved to be playing this fixture on neutral territory.

Responsible for three of thefour goals against Juventus, Oliveira and Taremi’s absence is another major blow to their chances of upsetting the odds against a team that eased past Atletico Madrid in impressive style in the last 16.

Indeed, the Blues had conceded just two goals in 14 games under their new manager prior to the West Brom collapse, a match that must surely be put down as a blip not helped by Thiago Silva’s early dismissal.

All in all, those 3/4(1.75) odds seem like good value on Chelsea underlining their quality by coming out on top against a weakened Porto in Seville.