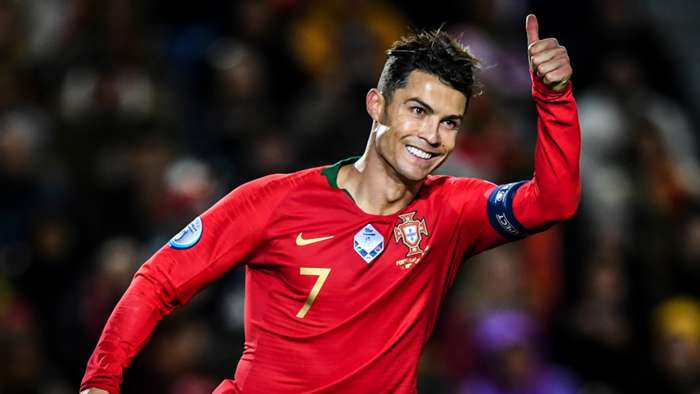 Portugal begin their defence of the Nations League on Saturday night when they welcome Croatia to Porto.

Fernando Santos’ men topped group A3 and then defeatedNetherlands in last year’s final thanks to a second half goal from Goncalo Guedes, and will be aiming to reach the Finals once again.

Despite being fresh off a World Cup final, Croatia could only win one of their four games against Spain and England to finish bottom of their group in the last edition.

Portugal have won seven of their last eight competitive matches and bet365 make them 9/10(1.90) to extend that sequence with victory at Estadio do Dragao.

Croatia struggled immediately after losing the World Cup final but qualified for Euro 2020 with ease and are 3/1 (4.0) to open their Nations League campaign in style.

Cristiano Ronaldo will be gunning for his 100th international goal whileAtletico Madrid forward Joao Felix is out to net for the first time in a Portugal shirt.

Since crashing out of the 2018 World Cup in the last-16, Portugal have gone from strength-to-strength with nine wins from 14 games and have tasted defeat just once in that time.

Ronaldo scored 11 of his country’s 22 goals during Euro 2020 qualifying, netting in every match and helping himself to a hat trick both home and away against Lithuania.

Croatia will certainly provide a sterner test than Lithuania but Dalic’s men are still unsteady at the back, having kept just five clean sheets since the start of the World Cup over two years ago.

Although not how Ronaldo would have envisaged becoming just the second player to ever reach a century of international goals, the price of 10/11 (1.91) on him doing exactly that in Porto offers superb value for punters in this Nations League clash.