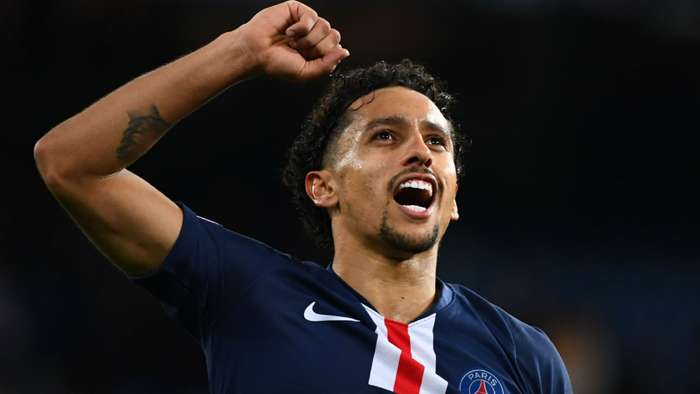 PSG, in contrast, have been regulars in Europe’s premier knockout competition in recent years.

They played another of the tournament’s surprise packages, Atalanta, in the quarter-final last week and trailed going into the closing stages. But stoppage-time strikes from Marquinhos and Eric Maxim Choupo-Moting sent Thomas Tuchel’s side through to the last four of the competition for the first time since 1995.

Leipzig, meanwhile, beat Atletico Madrid to reach this stage having already comfortably dispatched Tottenham in the previous round, demonstrating considerable European pedigree despite their relative lack of experience at this level.

Brazil international Marquinhos says those results should act as a warning for his side when they take to the field in Lisbon on Tuesday.

“They are a young team and fearless, as they've shown already in this Champions League season. They've played great,” he told UEFA.com.

“In the previous match against Atletico Madrid; they totally dominated the game. So, we know we'll have to give our best. Nowadays, relying on prestige doesn't get you anywhere.”

However, they have so far failed to translate that domestic dominance into the European success their owners crave.

Marquinhos, though, feels the club have benefitted from the one-legged knockout format of the tournament this year, giving them a greatchance of reaching next week’s final.

“Because these are one-off games only, we're seeing plenty of excitement in all the matches. It's now become like a World Cup of sorts,” he added. “That's why it's been so joyful, so full of excitement.

“We're aiming to win this trophy because we're ambitious. We want it; we have this dream. But we're aware that it's a long and hard road. There'll be struggle, it won't be easy, so it's not enough to just dream about it.

“We've seen that playing as a team, having a strategy and playing with strength make a huge difference on the pitch. So, we simply have to do our best and play at our highest level.