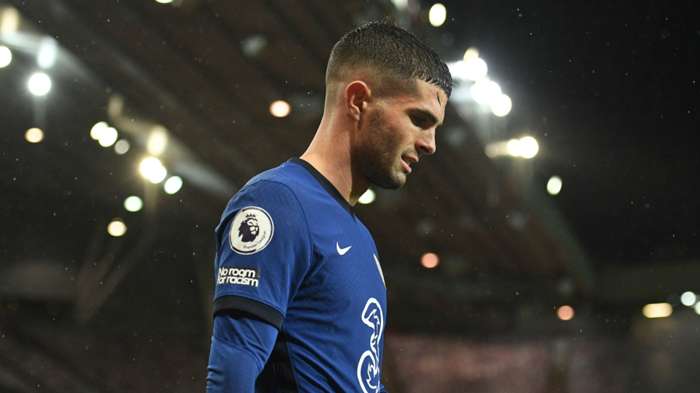 Christian Pulisic will offer Chelsea boss Frank Lampard a “good dilemma” once he returns to full fitness, says Ashley Cole, with the Blues now blessed with an abundance of attacking options.

Kai Havertz, Timo Werner and Hakim Ziyech formed part of that process, with three proven performers added to the fold in west London.

They have all made an impact, with Germany international Havertz expected to offer more once he is over a bout of coronavirus and fully adjusted to life in England.

Werner and Ziyech have been thriving, with the former netting again in a 4-1 win over Sheffield United while the latter starred as a creative influence in that contest.

United States international Pulisic may now face a fight to recapture his place once recovered from the latest hamstring problem to hold him back, with others impressing in his absence.

Mason Mount is another to have staked a serious claim for regular minutes in midfield, with the England international becoming a home-grown hero for Chelsea.

Cole says Lampard will be embracing the selection headache he now faces, with the Blues starting to reap the rewards that greater squad depth provides.

The former Chelsea left-back told Sky Sports after seeing an ambitious outfit hit fifth spot in the Premier League table: “Frank has a dilemma but it’s a good dilemma.

“Pulisic at the back end of last season was on fire and everyone was like, 'Wow look what this kid can produce'. He was the star of the team at the time.

“But now, with so many attacking options, it will be difficult at times when everyone is fit.

“I love having Mason in midfield. I think he brings energy, the quality and freedom for other players to thrive.”

Lampard has hinted that Pulisic, who saw his start to the 2020-21 campaign delayed by an injury picked up in last season’s FA Cup final, could be set for another lengthy spell on the sidelines.