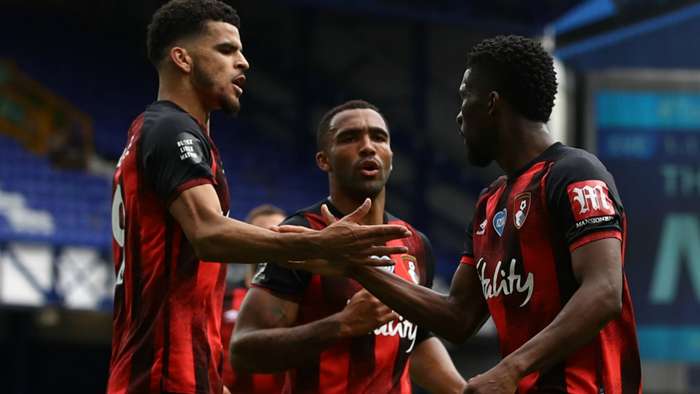 Bournemouth will start life back in the Championship at home to Blackburn Rovers, while Watford host Middlesbrough and Norwich City travel to Huddersfield Town.

Wycombe Wanderers–playingin the second tier for the first time–welcomefellow new boys Rotherham United for their first game, while Coventry City's return to the Championship starts with a trip to Bristol City.

Derby County and Barnsley start at home against Reading and Luton Town, with Stoke City and Nottingham Forest heading to London to face Millwall and QPR.

Bournemouthhost Norwich in the third round of matches, the same weekend Watford renew acquaintances with fierce rivals Luton.Watford andthe Canariesface off at Vicarage Road onDecember 26.

The three relegated teams will hope to be in the promotion hunt come the final day on May 8, with Bournemouth and Watford at home to Stoke and Swansea, while Norwich go to Barnsley.