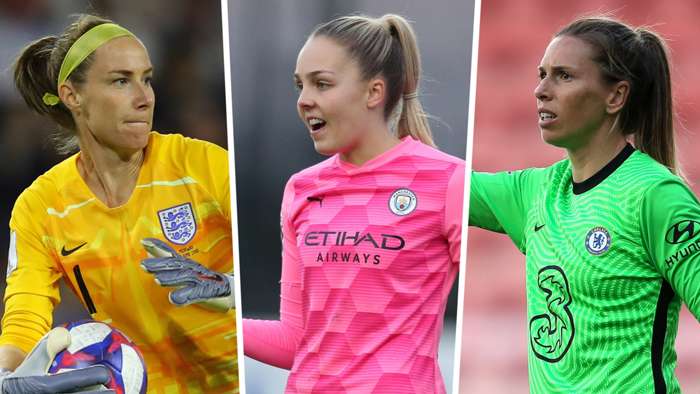 England interim head coach Hege Riise has confirmed that the 24 players called up for the Lionesses April fixtures are all on the 35-player Team GB shortlist.

The list of names in contention to represent Great Britain in the womens football tournament at this summers Olympic Games was cut from 50 to 35 earlier this month, with the final squad of 18 expected to be announced in May.

Englands games against France and Canada in this upcoming international break will be the final opportunity for Riise, who will be the head coach of Team GB this summer,to see her options in this setting before then.

Upon the announcement of her latest Lionesses squad on Tuesday, Riise was asked if the 24 players are all on the Team GB shortlist, to which she replied: "Thats correct."

The process of that listbeing reduced was under the microscope earlier this month when it was revealedthat a number of the Birmingham and Everton players in contention were notified of their progress in the process less than two hours before a Womens Super League fixture.

Birmingham manager Carla Ward said that Hannah Hampton, her 20-year-old goalkeeper, was left in tears after finding out she wasnt on the 35-player list, while Everton boss Willie Kirk said that two of his players received good news, and two received bad news. Jill Scott and Sandy MacIver are the two Everton players in Englands latest squad.

Riise offered further comment on that incident on Tuesday, saying: "The timing was not my call, but it was not how I want to work. That was a big mistake of us and as soon as we found out I call both the [club] coaches and Hannah, of course, just to apologise for the process of that. That was a mistake that we dont want to happen again."

England captain Steph Houghton, missing from the latest squad due to injury, and Nikita Parris, a possible late call-up depending on the Covid-19 situation that has arisen in Lyon, are also likely to be on the shortlist, leaving just nine possiblespots for players from other nations.

Players from Scotland, Wales and Northern Ireland can also be included, with plenty of names from those nations performing well both in the Womens Super League and abroad.

The goalkeeping situation in particular is intriguing, with fourin Riises England squad for April.

Karen Bardsley hasnt played for her country since the 2019 World Cup, while Carly Telford has played just three WSL games for Chelsea this year. However, with Ellie Roebuck and Sandy MacIver both young goalkeepers who havent played in a major tournament before, Riise is keen to seen what the experienced shot-stoppers can offer ahead of the Olympic squad selection.

"Thats why we now bring two experienced goalkeepers alongside that, so when we make the decision, we have all the information that we want to make a clear decision of who will be the best going into the Olympics," she explained.