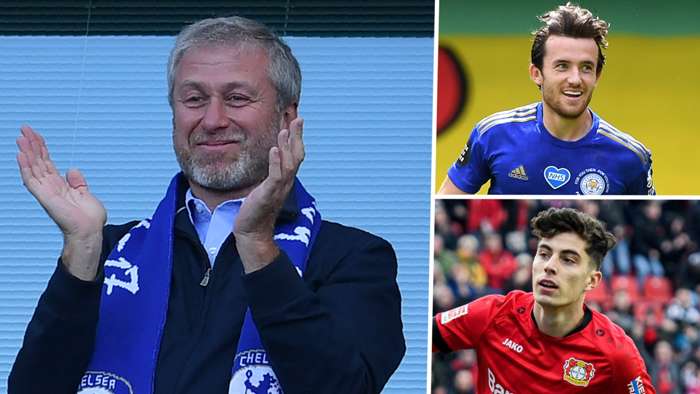 The Blues have seen Roman Abramovich break open the chequebook again in 2020.

No business was done at Stamford Bridge through two windows, despite seeing a recruitment ban cut in half, with Frank Lampard forced to work with those already at his disposal.

Chelsea might not be done yet, with Goal learning that Lampard is still pushing to bring in another goalkeeper – with Rennes'Edouard Mendy the man in his sights.

Few other sides have been as busy in the current window, with the financial implications of a coronavirus pandemic having to be taken into account, and the Blues are very much bucking the trend.

Joorabchian believes a number of domestic foes are watching on enviously, with managers around the world wishing that they could call upon the backing of Abramovich.

The so-called ‘super agent’, who worked on Willian’s move from Chelsea to Arsenal as a free agent, told talkSPORT: “Chelsea have spent very well.

“They’ve backed Frank to the full – that’s been the key.

“I know a lot of managers who wish they had been backed in that way. I think the pressure is on Chelsea to perform.”

While being impressed by the volume of deals that Chelsea have been able to get done, Joorabchian believes that the Blues have also found value for money.

He added: “The market will still continue.

“But having said that I think Chelsea have bought what they’ve bought; but they’ve probably paid 20 or 30 per cent less than they would have done in a buoyant market.”