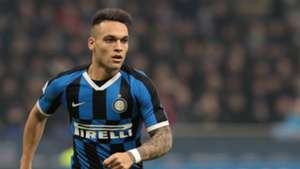 Roma had the chance to sign Lautaro Martinez from Racing for a bargain fee months before Inter snapped him up, according to the striker's agent.

Martinez impressed with the Argentine side, scoring 27 times in 59 appearances to earn a EUR23 million (?20m/$26m) move to Inter in the summer of 2018. He has gone on to become a star in Italy and has netted a total of 16 goals in all competitions this season.

While he has three years left on his contract with the San Siro outfit, Barcelona have made him a top transfer target and are said to be lining up a summer bid, though Inter sporting director Piero Ausilio has warned they will have to match his EUR111m (?99m/$125m) release clause.

Roma, however, could have signed him for a fraction of that price just two years ago, while Spanish outfit Atletico Madrid were also in contention.

"I had offered Lautaro Martinez to Roma in January 2018 for EUR8m (?7m/$9m)," agent Luis Ruzzi told Tuttomercatoweb. "It was the exit clause with Racing at the time. The Giallorossi did not take him. There had been important contact with Atletico Madrid, which then did not materialise.

"On January 20, the president of Racing changed the clause to EUR20m. Then Inter did the rest."

Although Ruzzi believes it would be in the 22-year-old Argentina international's best interests to remain in Milan for the foreseeable future, he believes the opportunity to join the Camp Nou outfit will be too tempting to pass up.

"In my opinion he will eventually go to Barcelona," Ruzzi added. "The Blaugrana won't want to pay the clause, but in my opinion the player wants to go. The offer is important.

"He should stay at Inter for life, this is the centre-forward of the next 10 years. He is a champion, a fantastic player. If Inter lose him, it would be a mistake."

Ruzzi is not the only figure who wants the forward to stay with Inter, as former striker Hernan Crespo said this week that he believes Martinez should continue his development with Antonio Conte's team. Argentina boss Lionel Scaloni, however, believes Martinez would learn a lot playing alongside Lionel Messi at Camp Nou. 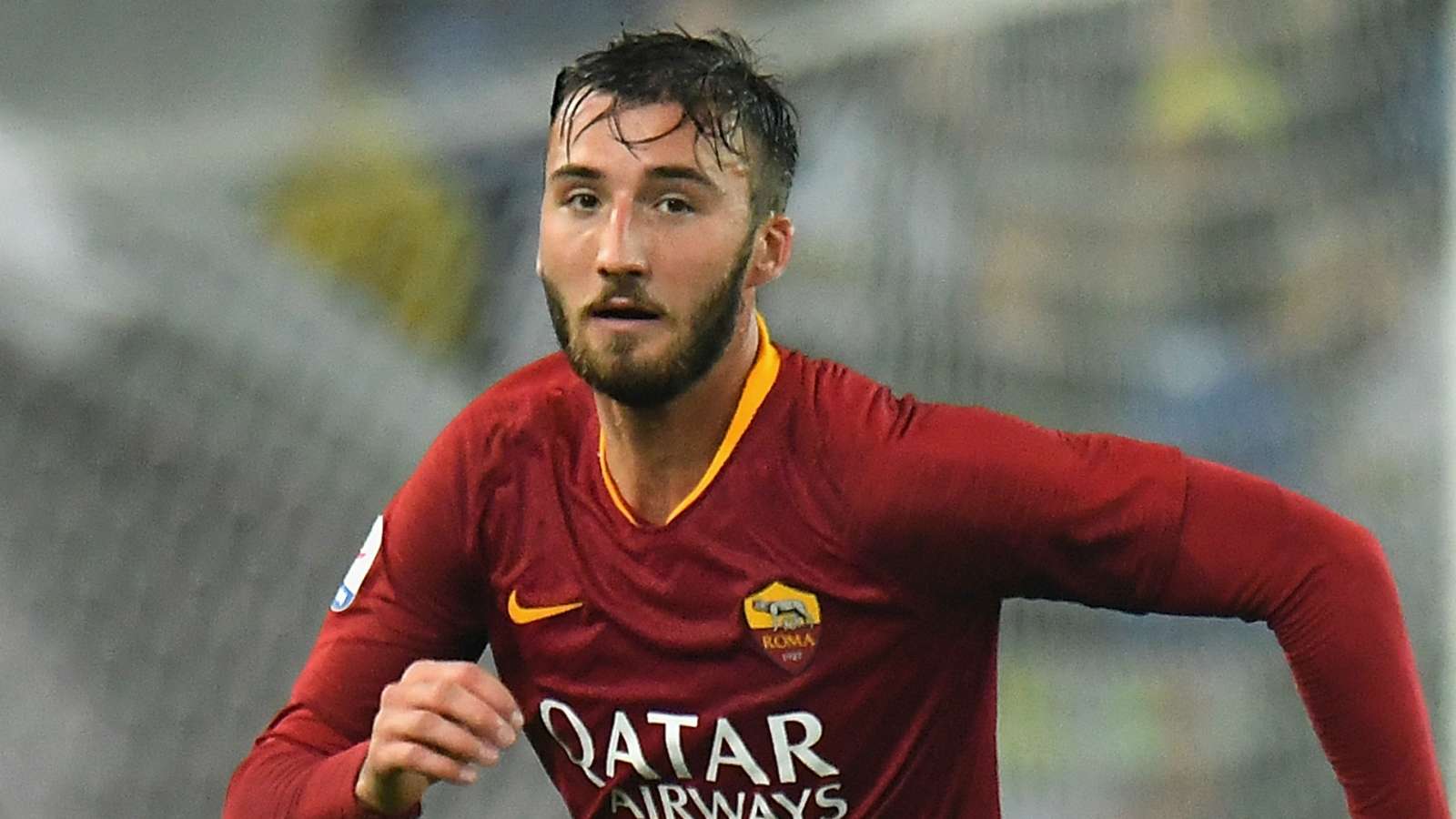 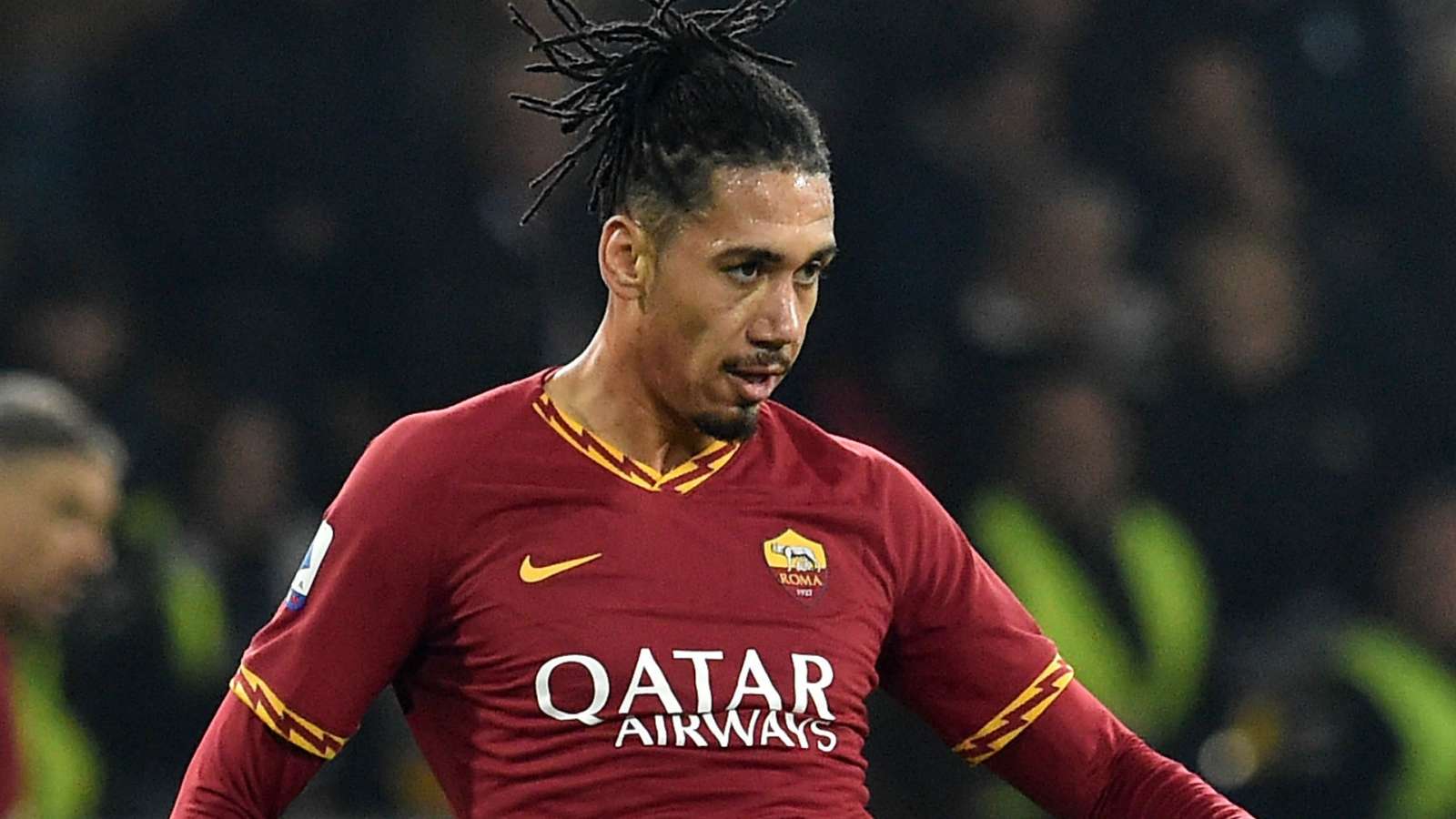