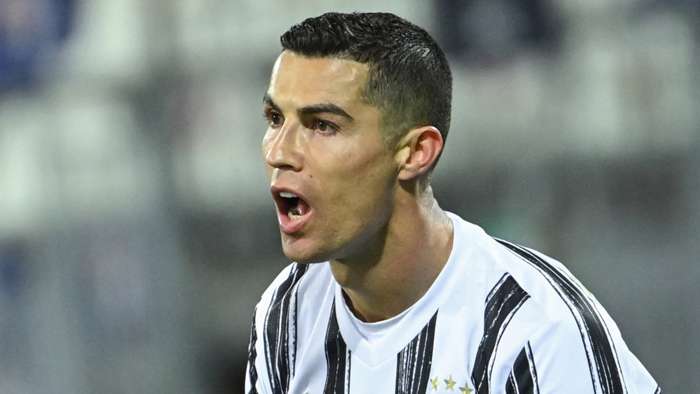 Juventus vice-chairman Pavel Nedved has insisted that Cristiano Ronaldo will not be leaving the club in the summer transfer window and will see out the rest of his contract.

It has been an underwhelming season so far for Juve despite Ronaldos impressive scoring contribution, with the Turin club well off the pace in Serie A and having been dumped out of the Champions League by Porto.

A lack of collective success this term has led to suggestions that Ronaldo could leave the club come the end of the season, with former side Real Madrid mooted, but Nedved is convinced that the five-time Ballon dOr winner will stay put.

“For me, Ronaldo cant be touched,” Nedved said in an interview with DAZN. “He has a contract until June 30, 2022 and will stay. What happens after that remains to be seen.

“Cristiano, both technically and in terms of image, pushed us towards the peak of football. On a technical level, you cant fault him. Hes scored more than 100 goals in 120 games and he dragged us into the Champions League.

“We can criticise him – we all have to be open to criticism when we make a mistake – but to question his numbers and what he gives us in every game, for me, isnt fair.

“Hes a simple guy, even if it doesnt seem like that from the outside.

“Kids will study his physique and his career. Hes the prototype of the modern player who, with immense talent and a lot of work, has achieved incredible goals.”

Another person whose future has been called into question is head coach Andrea Pirlo, with fans wondering if his lack of experience at the top level is to blame for Juves perceived regression this season.

For Nedved, however, the Italy legend still enjoys the full faith of the clubs hierarchy.

“Pirlo is, and will be, the Juventus coach. 100 per cent,” he said. “We committed to a project with Andrea knowing the difficulties that would arise. The difficulties were foreseen.

“We have a new coach with a very rejuvenated squad at our disposal. We are very calm – were on the path we wanted to be and will continue on this path.

“He has everything to become a great coach.”