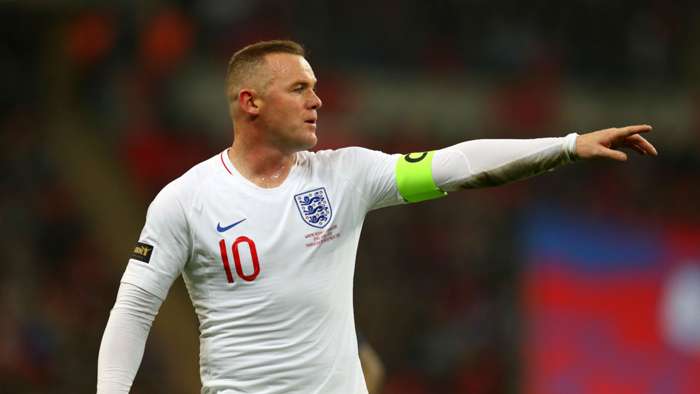 Rooney, who joined Derby last season in a player-coach role, has been granted permission to take part in the match as he gains some unique managerial experience and raises awareness for an important cause.

"Taking part in Soccer Aid for Unicef is something I have wanted to do for many years," Rooney said.

"Previously, I have never been able to make the dates work, but this year was obviously different. I was enormously proud to be asked to manage the England team and although there will be no fans at the match, it is always special to go back to Old Trafford.

"Simply, representing your country is always a huge honour – and this game is no different. I’m looking forward to working with Sam and David. Yes, the players and I want to win the match but the real victory is helping to raise millions of pounds for Unicef. This year, every £1 donated is automatically trebled thanks to the UK Government and Gavi, The Vaccine Alliance, so I would ask people to donate if they can.

"I’d like to thank Derby County Football Club for giving me special dispensation to take part in the match. Soccer Aid for Unicef is a show that we’ve always tried to watch as a family over the years. The names taking part this year will make it one of the most exciting to-date, so I hope everyone at home tunes in."

Soccer Aid was first held in 2006 and was the idea ofRobbie WilliamsandJonathan Wilkes.

This year's match was meant to take place in June but has been postponed as a result of the coronavirus pandemic, with a new September dateexpected to be confirmed soon.

Patrice Evra and David James will be making their playing debuts at the charity match this year, whileprevious participants Yaya Toure, Wes Brown and Robbie Kean will also be returning to take part.