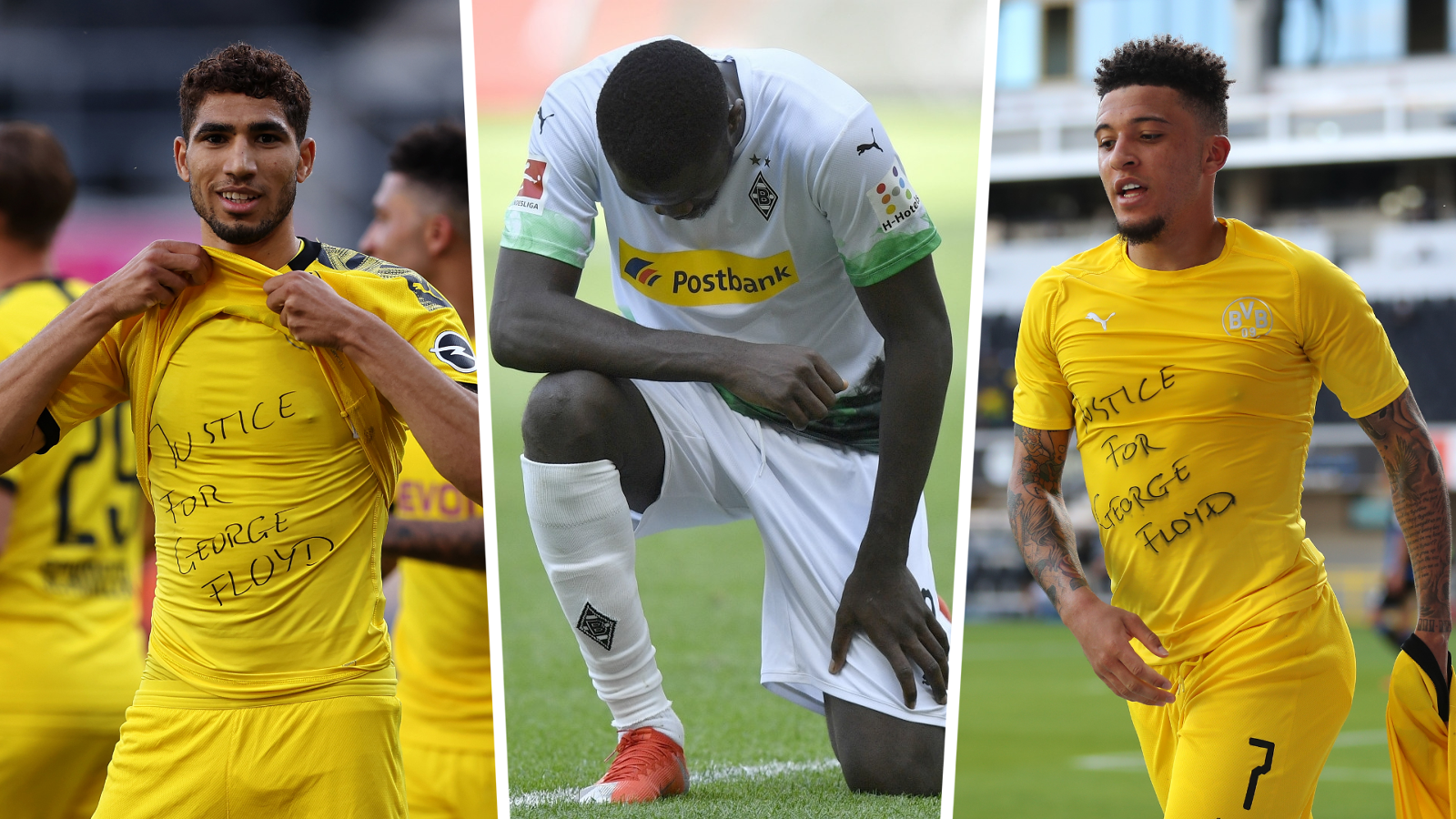 Jadon Sancho, Achraf Hakimi, Marcus Thuram and Weston McKennie have all avoided punishment from the DFB for their tributes to George Floyd in the last round of Bundesliga matches.

Mass protests erupted in the United States after Floyd died while in the custody ofpolice officers in Minnesota last week.

There has been a strong reaction to the news in the football world too, with a number of stars in the German top-flight showing their support for the Black Lives Matter movement.

Thuram led the tributes when he took a knee after finding the net in Borussia Monchengladbach's win against Union Berlin on Sunday, before Sancho and Hakimi both celebrated scoring during Borussia Dortmund's 6-1 victory over Paderborn by revealing t-shirts displaying the message "Justice for George Floyd".

The day before, Schalke midfielderMckennie wore an armband with the same words written upon it during the club's 1-0 loss to Werder Bremen.

The DFBpromised to examine all four tributes, and have now absolved the four players in question of any wrongdoing, while outlining plans to commemorate Floyd's death in upcoming fixtures.

An official statement released on Wednesday reads: "The DFB Control Committee will not initiate proceedings against Hakimi, Sancho, McKennie & Thuram.

"The committee also intends to maintain this line in new anti-racism campaigns to mark the death of George Floyd on the coming match days."

Sancho hit the first hat-trick of his professional career against Paderborn, but admitted post-match that the moment was "bitter-sweet" due to the racial tension in the US.

He wrote on Twitter: "We have to come together as one & fight for justice. We are stronger together!"

The Bundesliga returned on May 18 following the coronavirus-enforced break in the season, and the English Premier League is scheduledto follow suit on June 17.

Top-flight officials have already made it clear that any players seen delivering their ownanti-racism messages on the pitch will avoid suspension, with a number of clubs taking to social media in a show of unity with those affected by Floyd's death.

Manchester United duo Marcus Rashford and Paul Pogba have both used their platforms to speak out on the issue, while Liverpool and Chelsea players posted images of their respective squads taking a knee in training sessions at the start of the week. 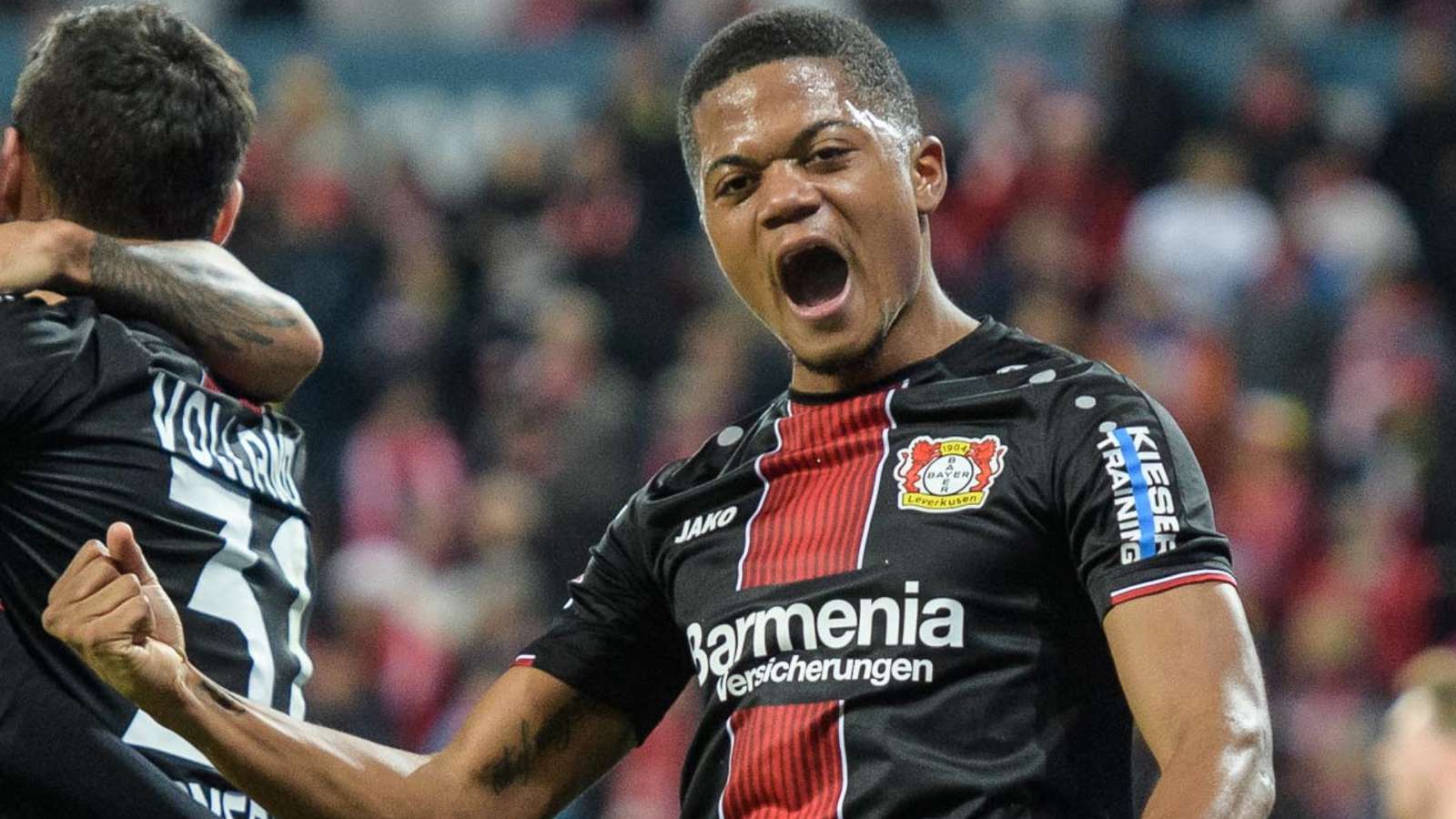