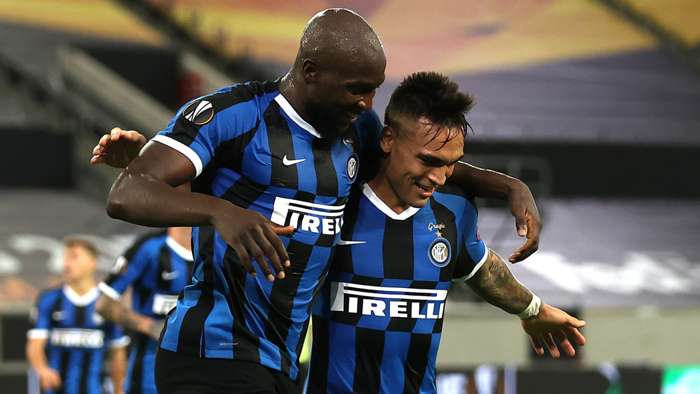 Sevilla will be looking to capture a sixth Europa League crown when they face Inter at RheinEnergieStadion in the final on Friday night.

Inter are one of four sides who have lifted the trophy on three occasions and will be determined to top off their best Serie A finish in nine years with some silverware.

Julen Lopetegui's side are 23/10(3.30) outsiders to make their experience in this competition count by beating Inter in normal time and 13/10 (2.30) to lift the trophy.

A draw, which would see the game go into extra time and potentially penalties, has not occurred in the final since 2014 and is priced at 12/5 (3.40).

Alexis Sanchez was on the bench for Inter’s semi-final win over Shakhtar Donetsk and will likely be amongst the substitutes again as he continues to recover from a thigh injury, but Matias Vecino will miss out.

Lucas Ocampos went off injured in Sevilla’s victory over Manchester United last time out and is expected to recover, but may only be fit enough for the bench.

With Champions League qualification already assured for both teams, the pressure is off and that will hopefully lead to an open Europa League final in Lisbon.

No side has a better goals-per-game average in the Europa League this season than Inter, who have netted 13 times in just five matches and the Serie A side will certainly be in good spirits after putting five past Shakhtar on Monday.

Sevilla, meanwhile, are the third-top scorers in the competition this season with 20 goals to their name and only Manchester United have had more shots on target than the Spanish outfit.

The Europa League final tends to be an open affair, with four of the last five all seeing three goals or more, and a repeat of that is offered at Evens (2.0) by bet365.

Both teams are very capable in the final third and without the pressure of needing to win to ensure Champions League qualification, there could be plenty of goals shared out in this showpiece.