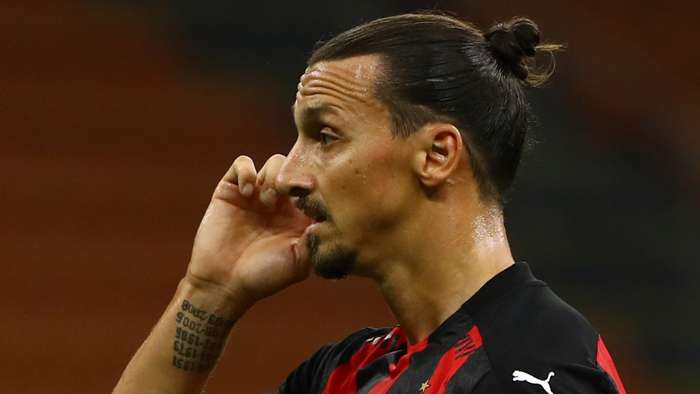 Shamrock Rovers head coach​Stephen Bradley believes his underdog side can "cause problems" for AC Milan in Thursday's Europa League match.

Bradleyhas admitted that his team will be "up against it" when they face the Italian giants, but has backed his team to cause Milan some problems of their own.

“We know it’s going to be a difficult game obviously, but we’ll go with a game plan to try and win the game like we always do,” Bradley told the club’s official website.

“We know there’s going to be times in the game when we’re up against it and we’re going to have to dig in.

“That’s only normal when you play against a team of this quality, but I honestly believe that we have enough quality to cause any team problems and create chances.

“I think Thursday will be no different.”

Shamrock normally dominate possession against domestic opponents, but that will likely change when they take on Milan.

Bradley knows that his team will have to put forth a different approach than in theLeague of Ireland Premier Division, but has backed them to adjust to the step up in competition.

“You have to understand the quality of player you’re up against, it’s going to be really high and there’s going to be periods in the game where you’re not going to have the ball," Bradley said.

"You’ve got to be comfortable with that and ready for that, and be ready to work and put in a shift.

"But there’s going to be patches in the game where we will get possession and chances and we’ve got to be ready to take them.”

Milan were recently boosted by the signing of Sandro Tonali from Brescia, who turned down the chance to move to Inter, Barcelona and Manchester United among others.