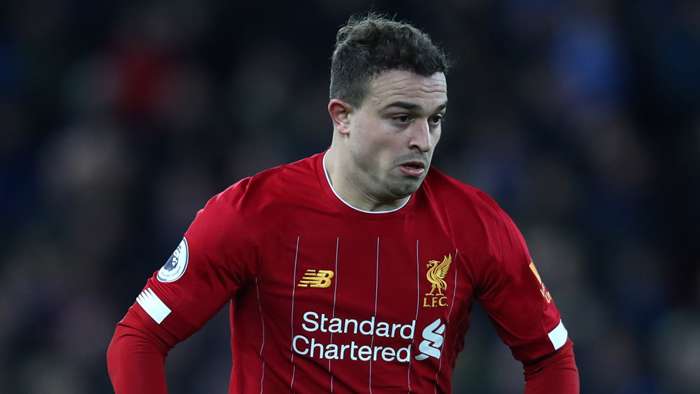 Xherdan Shaqiri says he has no plans to quit Liverpool this summer, despite what he describes as a"frustrating" season in 2019-20.

His cause was also not helped by a series of niggling injuries, which restricted him to just 11 appearances in all competitions.

That led to speculationthe former Bayern Munich player, who joined the Reds from Stoke in 2018, could look for a move this summer.

Shaqiri, though, insists he is fully focused on maintaining his fitness and earning significant minutes like he did during the 2018-19 campaign.

"Always if you are injured or if you are not playing, you're frustrated,” he told the club’s website.

“But I'm looking forward to this season and trying to help the team all the time, so I have the chance to play like the first season.

"As a team, I just want us to achieve a lot of things. I think we have a lot of good players in our team, everyone can play and we try to make it very difficult for the coach as always.

"I'm trying to give my best too and to help the team to win games, titles – that's the most important thing for me.”

Shaqiri and the rest of his Liverpool team-mates are back in pre-season training less than three weeks after the previous campaign concluded.

The coronavirus shutdown has played havoc with the football calendar, meaning there is now less than a month before the Reds kick off the defence of their Premier League title.

The Merseysiders ended a 30-year wait to become champions of England once again in 2019-20, and Shaqiri believes the squad is good enough to win successive titles for the first time since they won three in a row in the early 1980s.

"Everybody is excited to play again and to defend the season we had last season,” he added.

"It's very difficult but we try to achieve again a lot of things and we want to win a lot of games.

"We have the capacity, we have the team who is still hungry and wants to win many titles.

"To win the title last season was unbelievable, something different after 30 years for the fans and for us too. 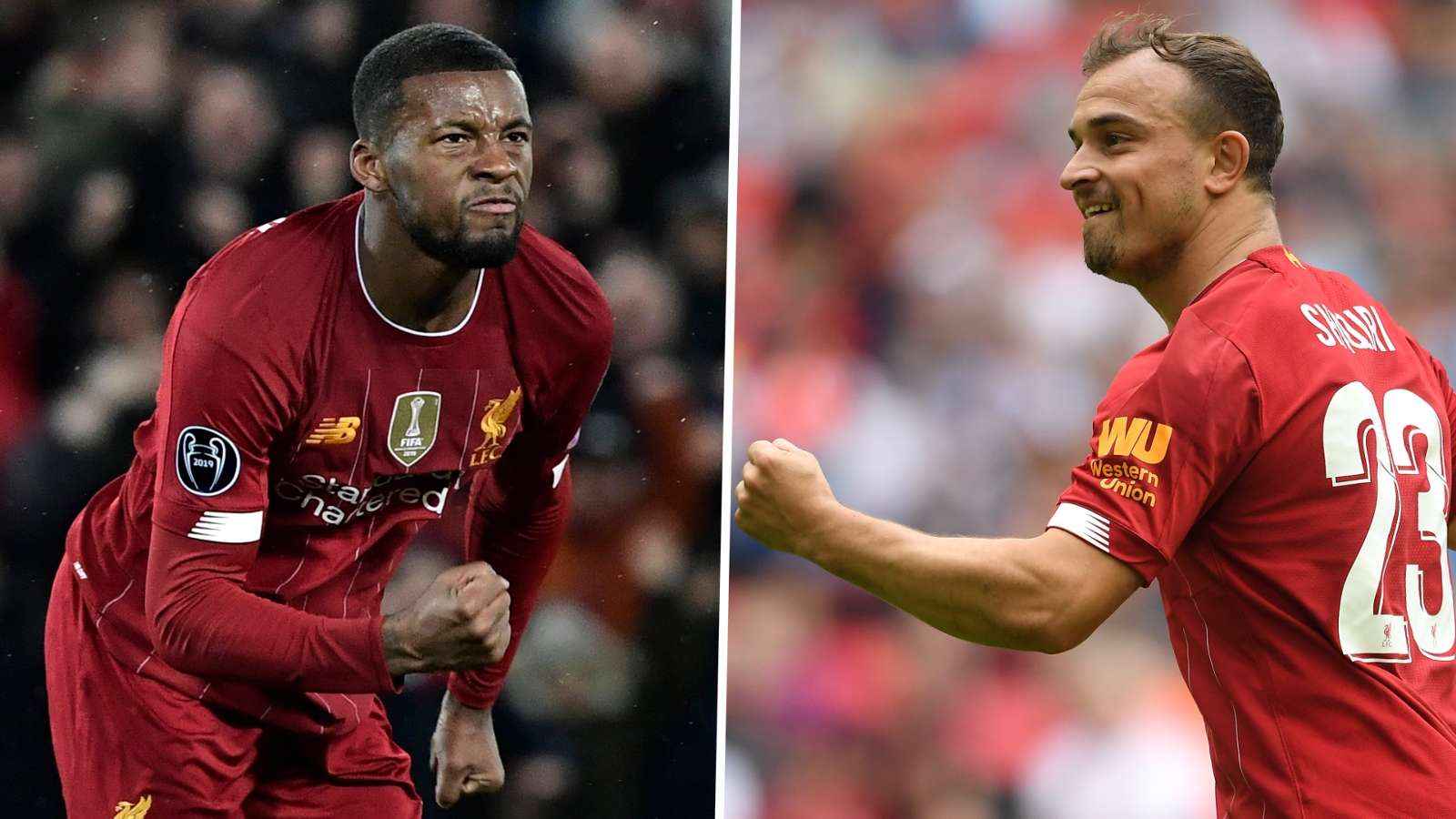