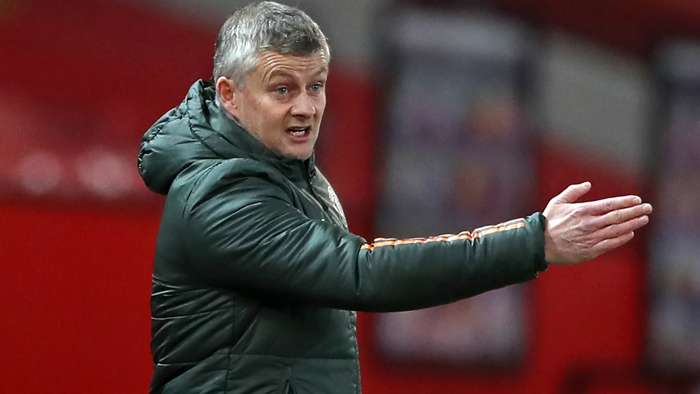 Ole Gunnar Solskjaer has said that he is not tempted to bring in a big-name signing in the January transfer window, with it having been suggested that a Bruno Fernandes-style acquisition could help push the club towards another league title.

With the Red Devils currently sitting second in the league behind Liverpool on goal difference, it was put to the Norwegian that another signing of Bruno's ilk could add extra quality and push United on to be champions.

“The situation is different now from a year ago, so it’s unlikely something is going to happen,” Solskjaer said of the transfer window. “But you’re right. Bruno came in and has had a great impact, made us a better team and he’s become a better player as well.

“If there was something out there that was nailed on I wouldn’t say no but it’s likely nothing is going to happen.”

A positive result at Burnley's Turf Moor would send United top of the league ahead of their crunch clash against Liverpool at the weekend, but Solskjaer doesn’t want his players to get carried away and is confident he has the right personalities in the dressing room to manage expectations ahead of an important few weeks.

“We need to get points against Burnley before anyone can say that you are top of the table, but that is a position that we have put ourselves in.” the United manager said.

“So I would like to think that we go into this game not thinking about where we will end up tomorrow night in the table, but where we can end up in the table in May. That’s what matters.

“You accumulate the points throughout the season, so if at one point you think, ‘Ah we’ve made it now, we have cracked it,’ and you relax, that is when it’s going to hit you back.

“So we are very focused. We have some good characters in the team, the dressing room is louder, it’s more vocal. We’ve got Nemanja Matic, who has won it a few times, Juan Mata, Edinson Cavani, Brunocoming in.