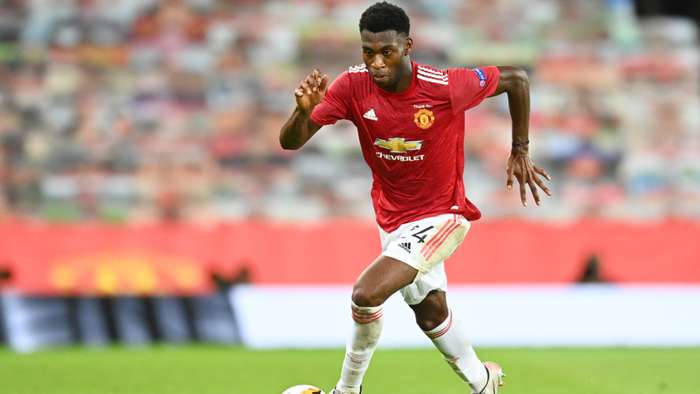 He made his debut two years later as a substitute against Arsenal in February 2016 - a game which saw Marcus Rashford score twice on his Premier League debut.

However, unlike Rashford, Fosu-Mensah has been unable to break into the side on a regular basis, making just 29 further appearances in the intervening five years.

During that time Fosu-Mensah has spent time out on loan at Crystal Palace and Fulham, and he will now be allowed to leave Old Trafford on a permanent basisshould the right offer come in.

“I'm not sure if Timo is going to stay or if he's going to take an option now,” Solskjaer told reporters.

“He's not played enough, so of course he's been allowed to speak to clubs, with a view to leaving now in January. It's difficult when you've got good players, talented players, and you can't give them game time.He's now at the stage where he needs to go and play again.

“It might be at the end of January, or it might be in the summer that he finds somewhere else. So he's working hard, Tim, he's ready for a move for any club that he feels ready for.”

Fosu-Mensah, whose contract expires at the end of the season, is likely to be one of a number of players allowed to leave Manchester United this month as Solskjaer continues to rebuild his squad.

The Norwegian has already confirmed that Sergio Romero and Marcos Rojo can leave, either in January or when their contracts expire in the summer.

Odion Ighalo is also likely to follow them through the exit door. The striker's loan deal expires at the end of the month and will not be renewed.

The only incoming so far has been the arrival of teenage winger Amad Diallo, who put the finishing touches to his transfer from Atalanta earlier this week