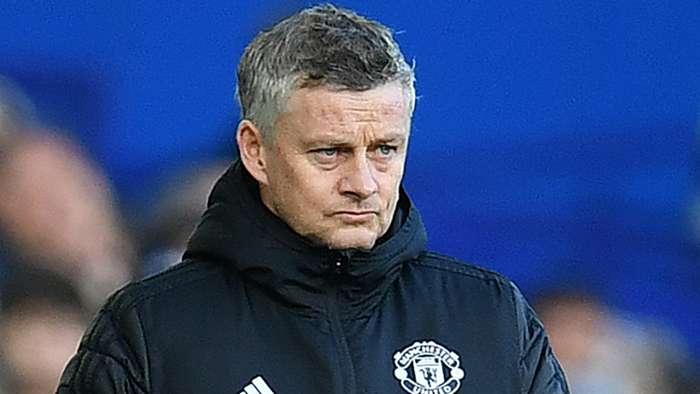 Ole Gunnar Solskjaer admits Manchester United need to make ‘one or two’ very good decisions in the transfer window if they are to challenge Liverpool and Manchester City for the title next season - but he only wants players with the right DNA and identity at the club.

United’s 15-game unbeaten run and good form since the restart has prompted many to get excited about the team’s potential for next season.

While Solskjaer’s side have closed the gap on fourth-placed Chelsea and third-placed Leicester to two and three points respectively, they still sit 34 points behind champions Liverpool and 14 off Pep Guardiola’s City side.

Former club captain Gary Neville said after the 3-0 win against Brighton on Tuesday that United need three or four more players to close the gap on their rivals and move closer to a first title since Sir Alex Ferguson retired in 2013.

Solskjaer agreed with the sentiment from his former team-mate, admitting it is going to be a big summer for the club.

“Gary is right in a lot of things he says and of course we cannot think we’re there. If you look at the table, we’re nowhere near where we should be. Consistency has to be improved and we still have to improve on many aspects of the game,” Solskjaer said.

“There’s definitely not going to be any complacency and thinking, ‘We’ve cracked it’ because we’ve got so much to do. It’s an enjoyable journey.

"We can see improvements but, yes, we need to make one or two - or more - very good decisions. It’s going to be an important summer, definitely.”

Solskjaer admitted it is going to be a strange transfer window where he wasn’t expecting a lot of big transfers and, while he said there was plenty of work to be done at the club with the current squad, he outlined what he would be looking for in an incoming transfer.

“You have a certain DNA and identity when you play for Man United or work for Man United, it doesn’t matter if you’re in the canteen or laundry or in admin or on the pitch, you’ve got to be a certain type of character for me,” Solskjaer said.

“I’m very old school in my values. I’m not going to rant and rave. I’d rather open the door or close the door. Either in or out.

"It’s a constant process. Whatever you do every day, that will decide if you’re going to be part of Man United or not. I hope and believe I will always stay true to my principles and values of that.”