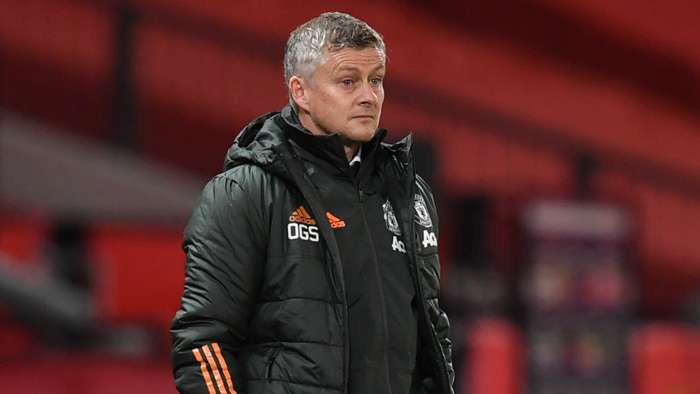 Ole Gunnar Solskjaer declined to comment on speculation his job is at risk after Manchester United lost their second game in four days.

Following that league defeat, Roy Keane speculated the players would get Solskjaer the sack after such a poor performance. After a dismal display in Istanbul they have now lost four of their nine matches in Europe and the Premier League this season.

Asked about whether he agreed with Keane’s comments and he feared for his job, Solskjaer replied: "I decline to comment on such a thing. Of course, it's early on and opinions are out there all the time. You've got to stay strong. I'm employed by the club to do a job and I do that to the best of my ability with my staff."

United’s 2-1 defeat came as they conceded two poor goals in the opening half. The first, scored by Demba Ba, came from some truly embarrassing defending.

“We were playing a short corner and everyone forgets to get back with the players they’re playing against and Demba Ba snuck in behind us,” Solskjaer said about the hosts’ opener.

“Lack of communication and lack of good decisions, you don’t really see those goals at this level. We shouldn’t concede easy goals like this, we know how hard it is to create goals and create chances and when you give easy soft goals like the two we have done today it makes it hard.

“Obviously, it’s not a goal you normally concede. We’ve not done our duties and roles their that’s my responsibility we were going to play a short corner but we forgot our defending duties after we played a couple of short passes.”

While there has been plenty of criticism about the defending Solskjaer also has questions to answer as they struggled to break the Turkish side down.

“We started off in the first 10 minutes and it looked like we had some space and there might be some decent openings but we left ourselves wide open for the two goals and that was disappointing,” Solskjaer said.