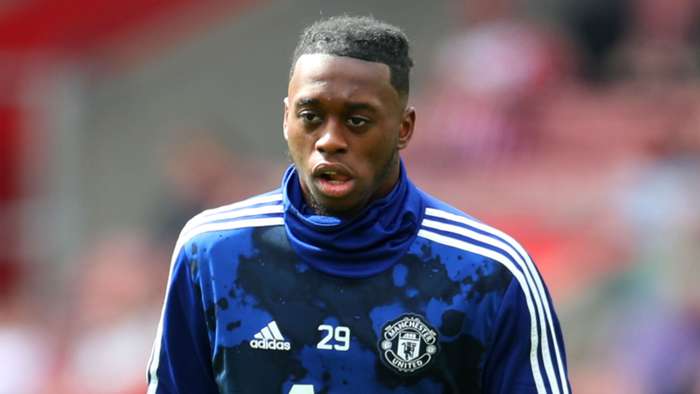 England boss Gareth Southgate says Aaron Wan-Bissaka is not in his squad as he remains a step behind his rivals for theright-back spot.

Wan-Bissaka has impressed defensively since joining Manchester United from Crystal Palace for a reported £50 million ($65m) last year. In 2019-20, he won 80 tackles in the Premier League, 11 more than any other defender, and was only dribbled past by an opponent on 22 occasions.

By contrast, Alexander-Arnold was beaten 42 times by an opponent dribbling past him last season, but the Liverpool man's record-breaking 13 assists - the most by any defender in a Premier League season - underline the attacking qualities that Southgate favours.

To that end, Chelsea's James was included for this month's matches with the Republic of Ireland, Belgium and Iceland despite having to serve a suspension in the UEFA Nations League.

"It's an area of the pitch where we are blessed," Southgate said. "Reece and Trent have both played as wing-backs as well as full-backs. They are in outstanding form and we are probably stronger there than in any other position.

"Aaron is a very good defender, one against one he's probably as good as I have seen, but I have to look at the balance of the team and currently there are players ahead of him."

Southgate also suggested he could speak to Jamie Vardy if the Leicester City striker continues his form until next year's Euro 2020 finals.

Vardy, 33, has scored seven goals this season to propel a strong Leicester start that included a 5-2 victory over Manchester City at the Etihad Stadium, where he got a hat-trick.

He retired from England duty after the World Cup in 2018 but said in March that he and Southgate "agreed the door would still be open for whatever reason" to a national team return.