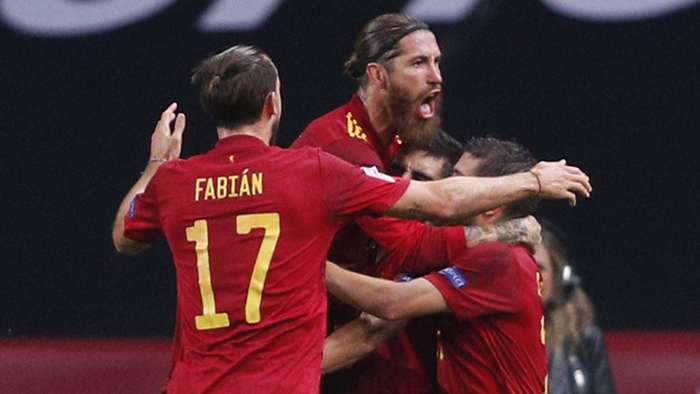 Luis Enriques side are the clear favourites to qualify top of Group B and they will fancy their chances against a Greek outfitwho have tumbled down the FIFA world rankings in recent years.

La Roja have never lost a home World Cup qualifier, an incrediblestatisticwhich bet365 are expecting to be maintained on Thursday evening.

The 2010 World Cup winners have some new faces in the squad, with Barcelona teenager Pedri amongst those hopeful of making his debut. Sportings Pedro Porro is the only recognised right-back in the squad and is likely to be awarded his first cap as well.

Greece are without Norwich City left-back Dimitris Giannoulis, who suffered a head injury in the Canaries last game, while AZ Alkmaar defender Pantelis Hatzidiakos is also out injured.

While La Rojas recent record on the road has been patchy, on home soil they remain incredibly impressive withnine consecutive wins in all competitions.

Their last six home victories have seen them net 33 times and they should be able to comfortably get the better of their lower-ranked opponents.

Although Greece have been solid in recent months, that solidity has been against extremely modest opposition such as Cyprus, Slovenia, Kosovo, and Moldova.

Italy beat the Blue and White home and away with little fuss inEuro 2020qualifying while Austria recorded a 2-1 friendly win over them in October, and there is little to make us think they will cause any problems to a Spainside whose last home match saw them destroy Germany 6-0.

The hosts are priced at 8/11 (1.72) to score in both halves with bet365, which looks like an unmissable selection given their strong scoring form.