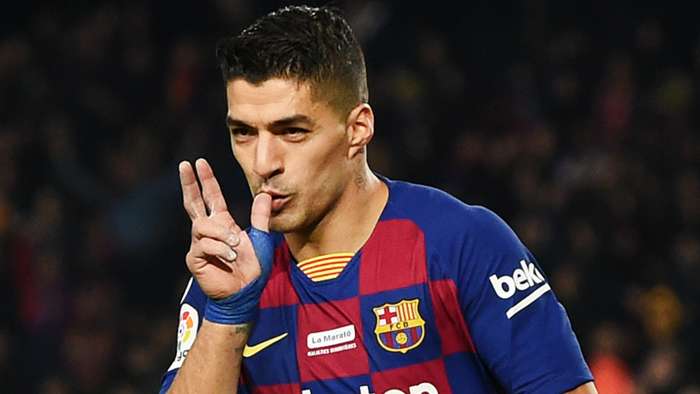 Barcelona have confirmed that Luis Suarez has joined Atletico Madrid after the two Spanish sides came to terms on a deal for the Uruguayan star.

"FC Barcelona and Atletico Madrid have reached an agreement for the transfer of the player Luis Suárez.The Madrid club will pay FC Barcelona 6 million euros in variables," the club announced.

"FC Barcelona would like to publicly express their gratitude to Luis Suarez for his commitment and dedication and wishes him all the best for the future."