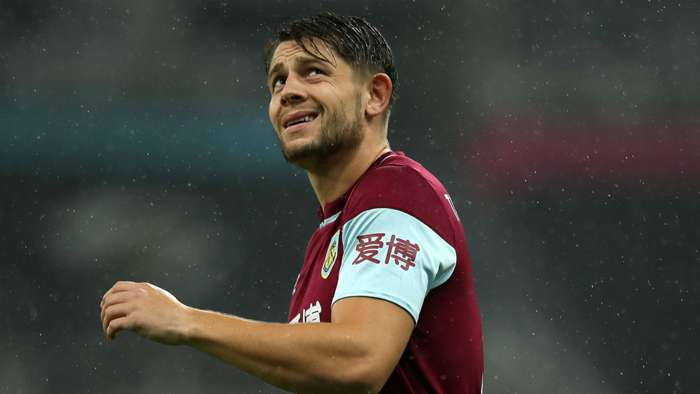 Burnley centre-half James Tarkowski would be a “decent” option for Liverpool to consider if they do decide to bring in cover for Virgil van Dijk during the January transfer window, says Chris Kirkland.

Liverpool are making do with those already at their disposal, but various targets arebeing mooted, with David Alaba, Dayot Upamecano and Kalidou Koulibaly among those that could come into Klopp’s thoughts.

Tarkowski is another who may figure on the Reds’ radar, with the England international being linked with a switch to Anfield over the summer.

Ex-Liverpool goalkeeper Kirkland believes the 27-year-old may be a useful home-grown addition, telling FootballFanCast: “Obviously there was a lot of talk about Tarkowski at Burnley. I like him, I think he’s decent. You can’t go, ‘well will he do what Van Dijk does?’ Because that’s impossible, nobody does that.”

Burnley were aware of the unwelcome speculation a star turn on their books was generating in the last window, but Clarets boss Sean Dyche was quick to brush it off.

He said: “There are a lot of rumours out there, and not much fact. The most one is the Tarky one. That is just bizarre.

“It’s that time of the season, and everyone is looking for a snippet, but there is a lot of phantom stuff out there.”

While Kirkland believes Liverpool should be looking to turn fiction into fact, he is also of the opinion that Joe Gomez can be a long-term solution for the Reds alongside Van Dijk.

The former England international added: “Gomez has always been seen and always talked about as Virgil’s ideal partner. Them two playing for the next 10 years for Liverpool is something which I’m sure we will still see when Virgil obviously does come back.”