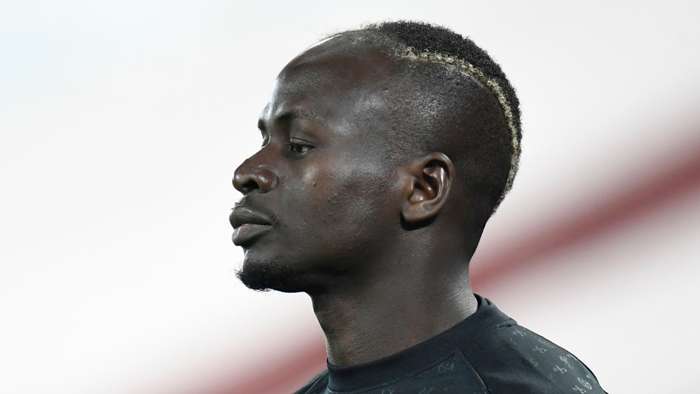 Jurgen Klopp has leapt to the defence of Sadio Mane, insisting his forward is not a diver and should have had a penalty in Liverpool’s loss to Southampton.

Liverpool offered little as an attacking threat, with Fraser Forster only forced into once save, although they had two claims for penalties turned away.

One was a shot from Georginio Wijnaldum which struck an arm, with the second when Mane went down under challenge from Kyle Walker-Peters.

Various angles were not conclusive on the Mane incident, but Klopp feels it was a penalty and suggested the Senegal forward is too honest.

“The best situations were when Sadio had the ball,” Klopp told Sky Sports. “Anyone who ever again says Sadio Mane is a diver is the biggest joke in the world. This boy tries to stay on his feet. There were two situations where other teams will get a penalty for it.

“The handball, I do now know who will explain that to me.

“This does not make our performance better, it should not take anything away from Southampton, but in these situations we were very unfortunate at least.”

Trent Alexander-Arnold is one of the best players in the Premier League, but was hauled off by Kloppp on 77 minutes after giving the ball away 38 times - the most of any player in the league this season.

Alexander-Arnold was at fault for Saints’ goal, as he completely missed James Ward-Prowse’s delivery - allowing Ings to score.

“The goal was defended,” Klopp said when asked to comment on Ings’ winner. “We had a player who is there to hit the ball but he misses it.

“As good as the set-piece is, we have a player there and he misses it. It is a great finish, but we should have defended it.”

Klopp dismissed suggestions that his side are struggling on the road, and wants his players to play through their current slump that has seen then take two points from a possible nine.

“I wish we only had a problem away from home,” Klopp said. "This has nothing to do with being at Southampton. We drew at home with West Brom.

“It is a rusty moment, we have to admit that.

“Only if you know the problem can you solve the problem and we are not blind to our problems.