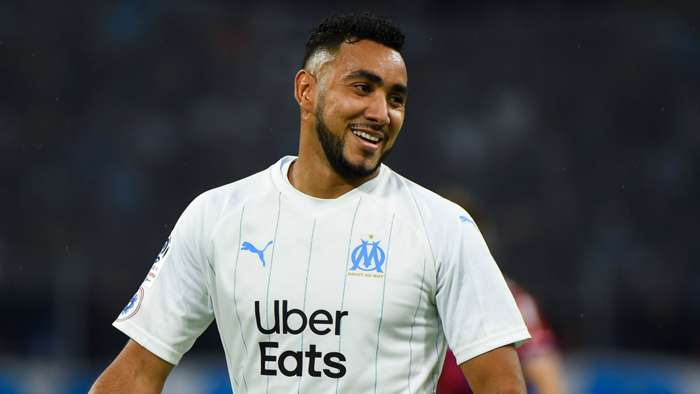 Marseille star Dimitri Payet has played down the prospectof Paris Saint-Germain being out for revenge when the sides meet at Parc des Princes on Sunday.

While the Parisians have held the upper hand on the field in recent years, there remains a fierce rivalry between the clubs.

Payet stirred that up in the aftermath of PSG’s 1-0 Champions League final loss against Bayern Munich as he mocked the club, tweeting in reference to OM being the only French club to have lifted the European Cup.

He has played down the possibility of the Parisians treating his tweet, which accumulated over 70,000 likes, too seriously.

“I remember one of our matches in Limassol in the Europa League, after which the official PSG website made a tweet.Between rivals, it’s normal. I do not regret it and it does not put pressure on me.

“Against Paris is an important match for us. Obviously, I’m preparing myself to give mybest.”

Payet admitted that Marseille’s winless run of 20 matches against their rivals, including a current sequence of five successive losses, is weighing heavily on them.

“Of course we are thinking of this run,” he said, before reflecting on the 4-0 defeat in their sole clash last season. “Last year, we tried something. We will have to try to win the ball from them as quickly as possible.”

Meanwhile, Payet does not believe that PSG’s difficult start to the season, which saw them lose their opening match against Lens 1-0 on Thursday, will be too much of an issue.

“Honestly, I don't think this poor start is going to prevent them from finishing first at the end of the season, but if we can take points there, that would be good,” he said.