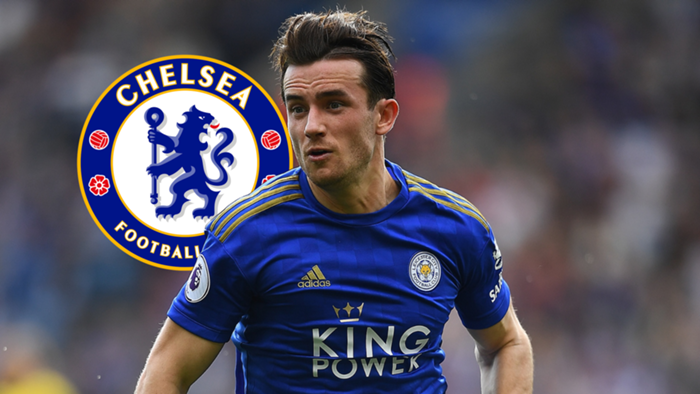 Thiago Silva and Ben Chilwell are in line to make their Chelsea debuts against Barnsley, Frank Lampard has confirmed.

Lampard will have the opportunity to shuffle his pack in the wake of a 2-0 Premier League defeat to Liverpool, with supporters hoping to see more of the club's summer signings take their bows.

Chelsea have spent over £200 million ($255m) to add Timo Werner, Kai Havertz,Hakim Ziyech and Chilwell to their ranks, while also securing Silva's services on a free transfer following his Paris Saint-Germain exit.

Werner and Havertz started in both the loss against Liverpool and a win over Brighton on the opening weekend of the new season, but Ziyech's first appearance has been delayed through injury.

Chilwell has also been nursing a knock, but Lampard says he will be available to feature against Barnsley alongside Silva, who has been workinghis way back to full fitness after starring in the Champions League final for PSG last month.

The Blues boss has also confirmed that Willy Caballero will start in goal ahead of struggling number one keeper Kepa Arrizabalaga at the Bridge, telling a pre-match press conference:"Thiago Silva is in the squad for tomorrow.

"He’s getting fit so I’ll make a decision on how many minutes he may get during the game depending on what’s best for him.

"Ben Chilwell is also in the squad, while Christian Pulisic and Hakim Ziyech are getting closer as well.

"The decision on Willy Caballero was made before Liverpool and it was a decision I made a lot in cup competitions last year. Willy trains brilliantly throughout the year and deserves these opportunities."

Lampard was also quizzed on his decision to leave Antonio Rudiger out of the clash with Liverpool at the weekend, and refused to be drawn on whetheror not the German defender will be included for the Blues' first cup tie of 2020-21.

“I don’t want to divulge the starting XI, so I won’t go there," he said."But I said it after the Liverpool game at this time we have five centre-backs so I don’t want to answer the question every week of why one or two aren’t in the squad.