Corentin Tolisso has admitted that he considered his future at Bayern Munich last season, before ultimately performing a U-turn post-lockdown and deciding to stay.

The 26-year-old has contributed 15goals and 12assists to Bayern's cause across 73 appearances, but struggled for regular playing time throughout the 2019-20 campaign due to injury.

The France international only featured in 13 Bundesliga matches in total for Hansi Flick's side, however, hewas able to return to action in time to help the club storm to their sixth European triumph in Lisbon post-lockdown.

Tolisso has gradually worked his way back to full fitness, and came on as a substitute during Bayern's 8-0 demolition of Schalke in the curtain-raiser for the new domestic season in Germany on Friday.

The midfielder has conceded that he contemplated leaving the Allianz at the start of the year, but is now ready to help the club continue their relentless pursuit for silverware on multiple fronts in 2020-21.

"It's true that we were asking questions, especially in January when I hardly played at all. It was the transfer period, the Euro was supposed to be played in June, a lot of questions were in my head," Tolisso told Canal Plus. "Afterwards, as I said, it was difficult at the beginning, I had this injury and after this injury, I had a discussion with the coach.

"As for the transfer period in June, July, August, September, I was not wondering, I knew I wanted to stay at this wonderful club. "

Pressed on his relationship with Flick, the Frenchman responded:“It's going very well, when the coach took the lead of Bayern I played at the start and afterwards I got injured. After January and February were more complicated for me.

"He made a 'team', we played once a week, we won every game by four or fivegoals, so it's hard to change a team that wins so easily. After there was the confinement, I had a big injury on leaving this confinement which prevented me from playing at the end of the championship.

"I came back with good intentions, I worked a lot, I was able to play all the Champions League matches afterwards even if it was only bits of matches, it still did me good. I was also able to speak with the coach who told me that he had confidence in me so for me, everything is fine with him, with the club." 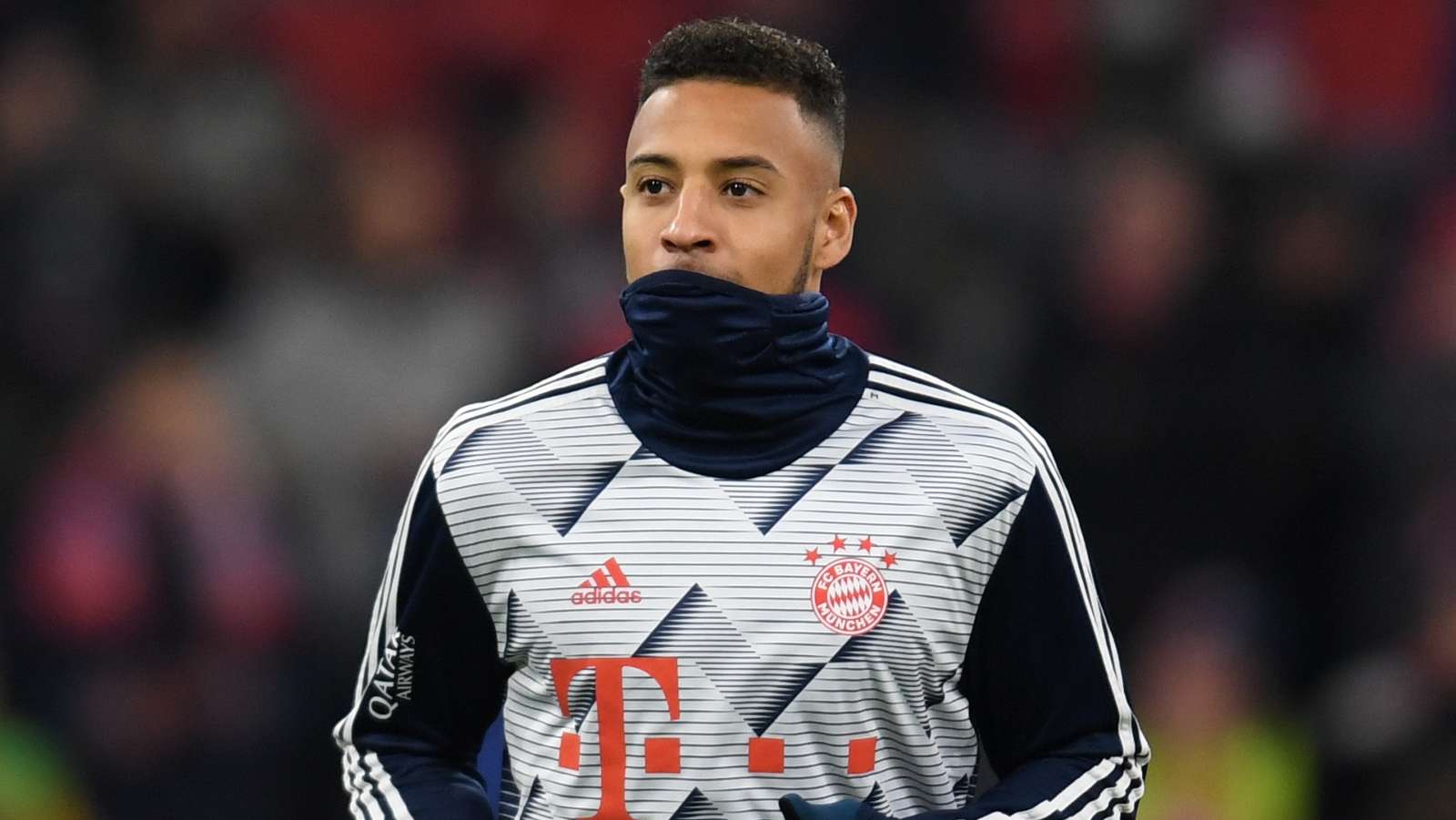 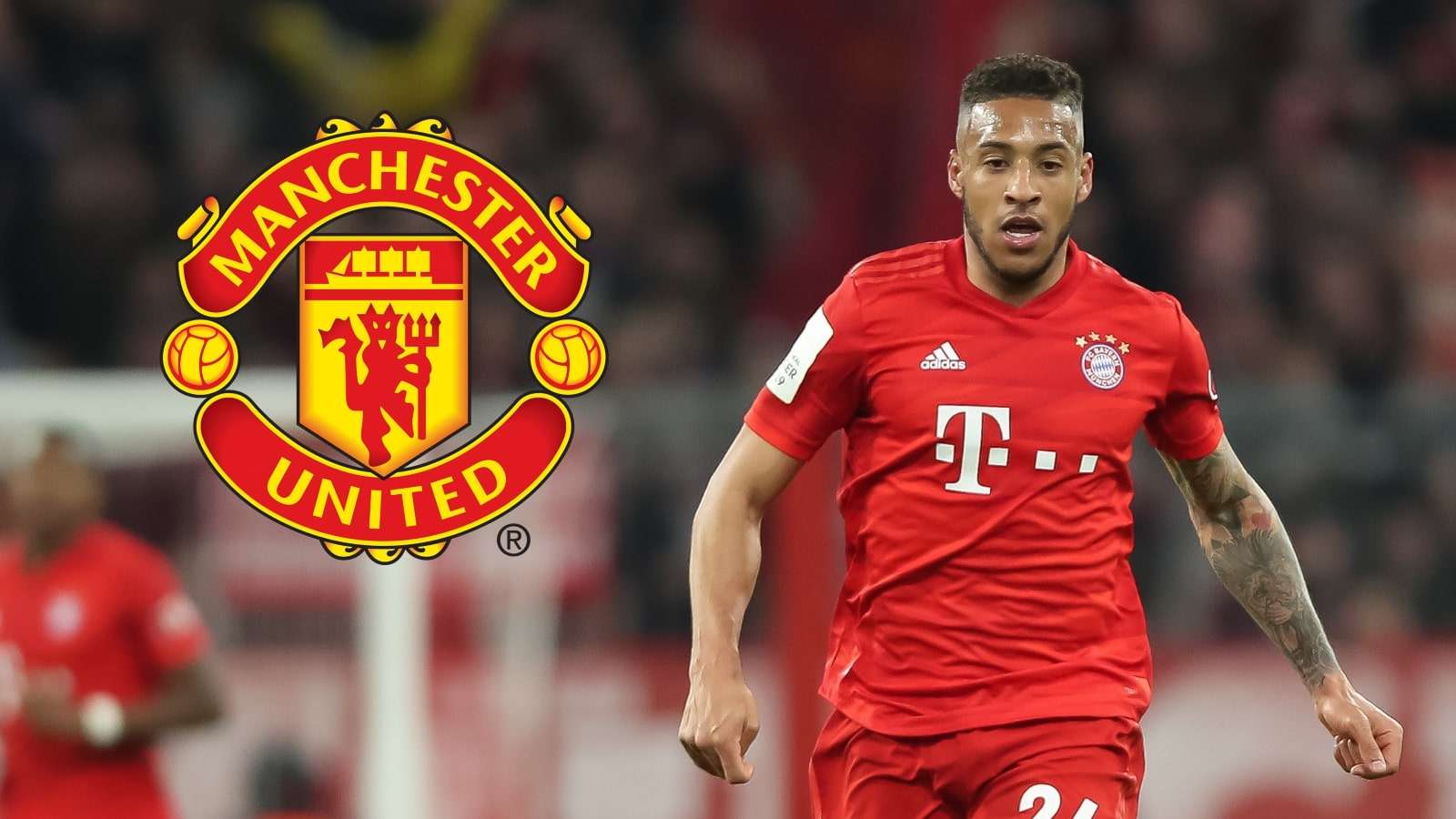