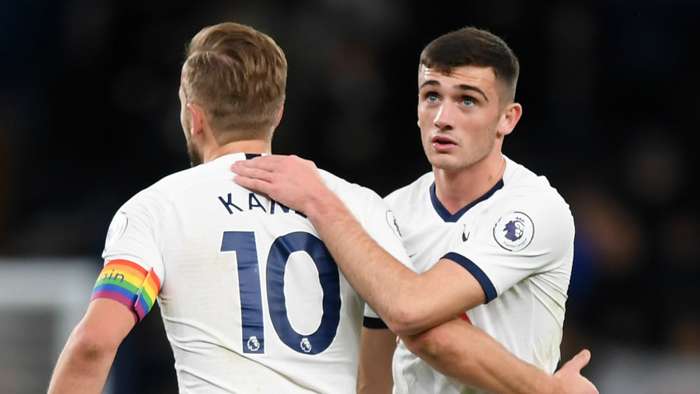 Tottenham forward Troy Parrott wants his loan spell at Millwall to be his catalyst for success in the same way that club-mate Harry Kane flourished after time at the Den.

Although he would not break into the side at White Hart Lane immediately on his return, it set him up for a career that has seen him develop into an England star and one of the game’s deadliest attackers.

Now 18-year-old Republic of Ireland international Parrott wants to enjoy a similar trajectory after agreeing to a one-year loan move following a season in which he featured only four times under Jose Mourinho at Tottenham Hotspur Stadium.

“Hopefully I have a good experience and follow in the footsteps he Kane did – going back and playing in the Premier League,” he said. “Hopefully I can really buy into it for the season I’m here.”

Parrott’s hopes are up after speaking with manager Gary Rowett, who led his side to eighth in the standings, missing out on the playoffs by just a couple of points.

“I spoke to Gary and straight away I felt I had a good connection with him. I feel like I’m going to enjoy the way he plays and coaches. Just missing out on the play-offs, it shows how good the team is,” the Dublin-born forward noted.

“Hopefully I can help us push for the play-offs, or even promotion.”

Tottenham are said to be seeking back-up for Kane in the centre-forward role, with Mourinho seeking to take advantage of Watford’s relegation by reportedly looking at Troy Deeney.

Meanwhile, Callum Wilson of another relegated side, Bournemouth, is a player associated with the north London outfit.