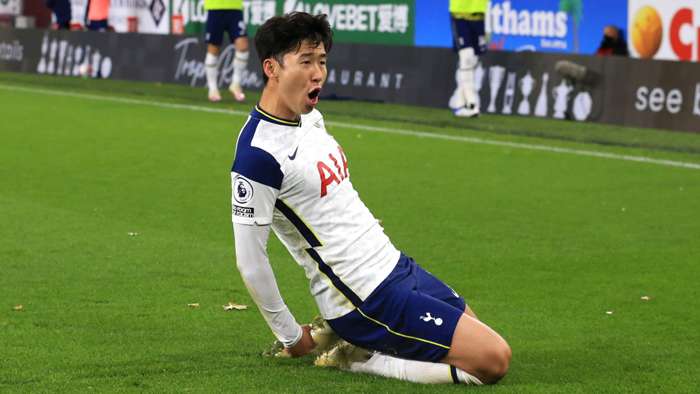 Tottenham welcome Brighton to north London on Sunday in the Premier League with Jose Mourinho looking for a reaction from his players after a disappointing Europa League showing.

Spurs were beaten 1-0 in Belgium by Antwerp on Thursday, their first defeat in 11 games, and face a Brighton team without a win in their last four league clashes.

Mourinho's men are yet to win at home this season in the English top-flight, having lost their opening match to Everton before recording successive draws against Newcastle and West Ham, respectively.

Spurs have no major injury concerns with Japhet Tanganga the only long-term absentee, and so Mourinho should welcome back the likes of Harry Kane andSon Heung-min after they came off the bench in midweek.

Brighton, for their part, have plenty of problems as Alireza Jahanbakhsh and Florin Andone are both out injured while Lewis Dunk is suspended. Davy Propper and Christian Walton are both doubts.

Mourinho's men continue to struggle for consistency, oscillating from the sublime to the ridiculous while occasionally treading water in between.

The side that thrashed Manchester United 6-1 at Old Trafford also conceded three goals in the last eight minutes to draw 3-3 at home to West Ham, before grinding out a hard-fought 1-0 win at Burnley and putting in a shocking display in Antwerp.

It is difficult to know which version of the side will turn up on Sunday, yet opposing Spurs to keep a clean sheet should appeal.

The side from north London have recorded just two shutouts in their last 10 league clashes, while Brighton have a strong scoring record with strikes in all six of their league matches this term.

Both teams to score is offered at 4/6 (1.66) and has paid out in both of Spurs' last two home league games, while Brighton to scorein the first half at 6/4 (2.50) should also be of interest.