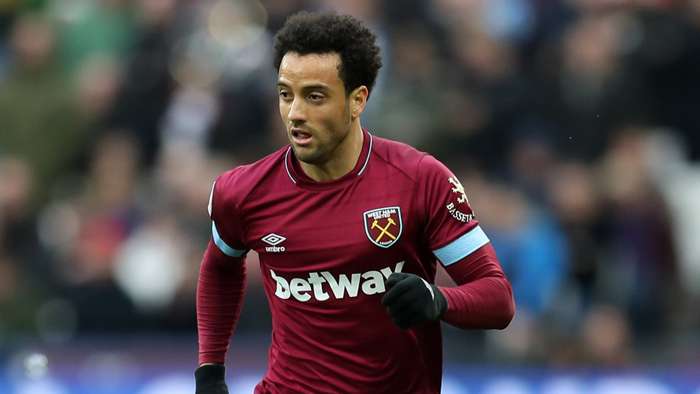 Diego Simeone's son Giuliano has signed his first professional contract at Atletico Madrid, the player revealed on Thursday via Instagram.

Giuliano, 17, is the youngest of the Atletico coach's three sons, with Giovanni currently playing at Cagliari and Gianluca in Spain with Tercera Division side Ibiza.

Samuel Umtiti could be the latest high-profile Barcelona figure to leave the club, reportsCadena SER(viaMundo Deportivo).

The defender has yet to receive a transfer offer after being put up for sale, and the Catalans are considering rescinding his contract and leaving him as a free agent.

The 29-year-old's future has been subject to intense speculation over the past month with Premier League championsLiverpoolrepeatedly linked with a possible transfer.

Latest reports suggest Manchester United could also be interestedin theSpaininternational, who is contracted to Bayern until 2021.

Burnley defender Ben Gibson is set to drop down to the Championship with Norwich City, claims theSun.

The players has been out in the cold at Turf Moor after rowing with manager Sean Dyche.

Arsenal have been offered West Ham United's Felipe Anderson, according to theMirror.

The Brazilian suffered a disappointing 2019-20 season with the Hammers and could be available to Mikel Arteta in a loan move worth£5 million.