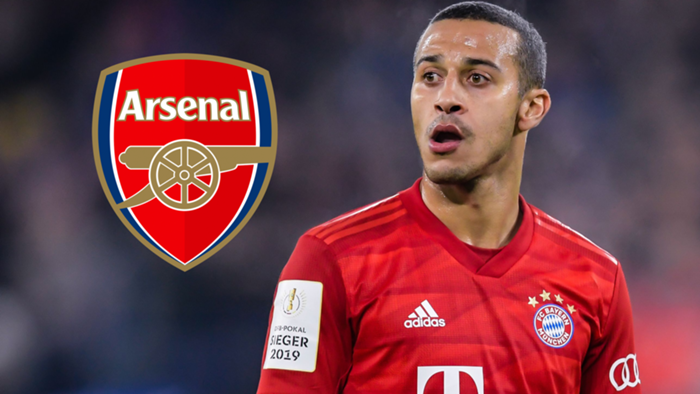 Chelsea continue to be interested in a move for Real Madrid'sSergio Reguilon, despite making progress in their pursuit of Ben Chilwell, according to Football.London.

The Blues are keen to sign a left-back this summer and are believed to be closing in on a£50 million ($65m) deal for Leicester's Chilwell.

However, should that deal fall through thenReguilon is seen as a fallback option, with the 23-year-old expected to be available for around £22m($29m).

Manchester United are ready to abandon their pursuit of Borussia Dortmund wingerJadon Sancho, according to the Mirror.

Ole Gunnar Solskjaer made Sancho his top target this summer but the Red Devils are reluctant to meet Dortmund's€120 million (£108m/$142m) asking price for the England international, which they feelis unrealistic in wake of the coronavirus crisis.

Sancho meanwhile is seemingly unwilling to push for a move this summer, meaning United are now ready to move on to other targets.

Aston Villa are set to test Celtic's resolve with a £30 million ($39m) bid for for strikerOdsonne Edouard, according to The Sun.

Villa have made signing a striker a priority this summer and hope to beat the likes of Arsenal,Crystal Palace and Leicester to the signature of the French forward.

Brentford duo Ollie Watkins andSaid Benrahma are also believed to be interesting Villa boss Dean Smith, as he considers a raid on his former club.

Everton have told Barcelona they will have to pay £143 million ($187m) if they want to sign Richarlison, according to the Mirror.

The Spanish giants had a £100m ($131m) offer for the Brazil forward rejected in January and have been linked with a fresh bid as new bossRonald Koeman begins hisCamp Nou rebuild.

The Toffees, though, do not want to see their star striker leave, so it wouldtake a huge offer for them to even consider a deal.

Wolves are braced for bids from Manchester City and Liverpool for Adama Traore and have identified Sevilla's Lucas Ocampos as his replacement, according to the Express.

The Midlands side face a battle to keep hold of the influential winger this summerand as a result have begun scouting forpotentialreplacements.

Argentina international Ocampos is top of their shortlist, with the club ready to spend£55 million ($72m) to lure him to Molineux.

The Gunners have enquired about the Bayern midfielder

Arsenal have joined Liverpool in the hunt to signBayern Munich midfielderThiago Alcantara, according to the Daily Mail.

The German giants are keen to sell the 29-year-old this summer, with the player about to enter the final 12 months of his contract.

Liverpool are also believed to be targeting the Spaniard and may now step up their interest in the wake of Arsenal's enquiry, though both clubs are currently reluctant to meet Bayern's £23 million ($30m) asking price.