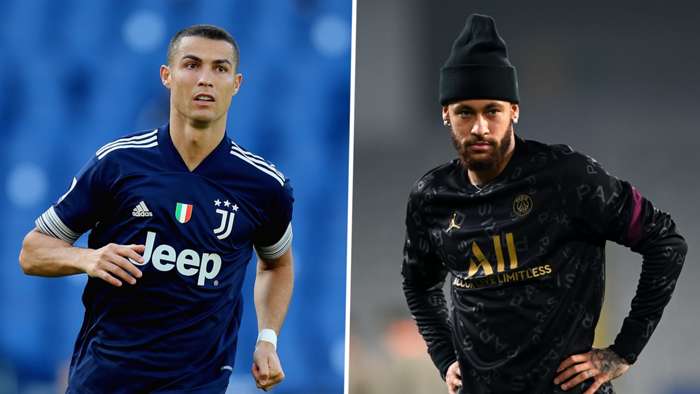 Juventus are hoping to agree a swap deal with Paris Saint-Germain that would see Cristiano Ronaldo and Neymar go in the opposite direction next season.

TuttoMercatoWeb claim such a deal is on the cards with both players on similar contracts and renewals at their current clubs unlikely.

Ronaldo is contracted to Juventus until 2022 and the Turin giants want to cash in before he could leave for free.

The former Tottenham coach is one of three options for the Spanish club with Ernesto Valverde and Marcelino also in contention.

Mason Greenwood has been told to improve his attitude if he wants to be handed a new and improved deal at Manchester United, reports the Daily Star.

United chiefs are reportedly stalling on a new deal as they worry about the young attacker's recent behaviour and call on the 19-year-old to show his desire to be a professional.

The La Liga giants now want their money back

It's claimed the Catalan giants made a significant tax error that saw Neymar paid more than what he was entitled to while he was contracted to the club.