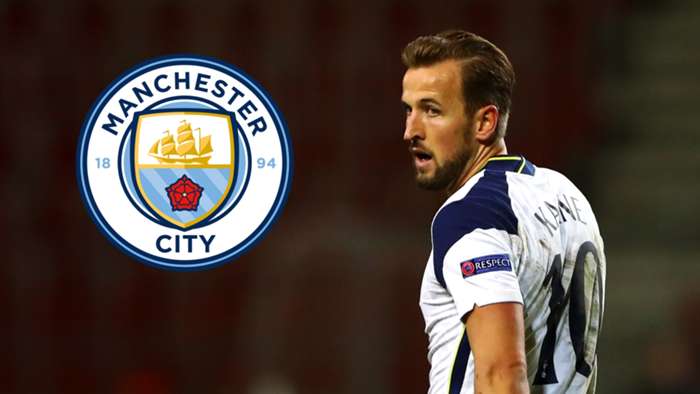 Manchester City defender Eric Garcia has agreed to personal terms over a return to Barcelona, according to The Guardian.

The teenager has turned down a contract extension at the Etihad and it's currently unclear whether he'll head to Camp Nou in January for a fee or leave at the end of the season for nothing.

Despite refusing to meet his asking price over the summer, the Red Devils are among a number of clubs weighing up future bids for the England attacker.

Tottenham believe Hugo Lloris could join former manager Mauricio Pochettino at Paris Saint-Germain and are already lining up possible replacements, according to The Sun.

Sam Johnstone and Dean Henderson are two players Spurs are tracking with Lloris entering the final year of his contract.

A loan move to West Brom looms as the most likely option, despite previous interest from Leeds United.

The Blues will take aim at the Three Lions skipper

The Three Lions forward, widely considered the linchpin of Jose Mourinho's side, is in the sights of Pep Guardiola as a replacement forSergio Aguero.

Kane is yet to win silverware throughout his career, with a Champions League runners-up medal the pick of his honours so far.