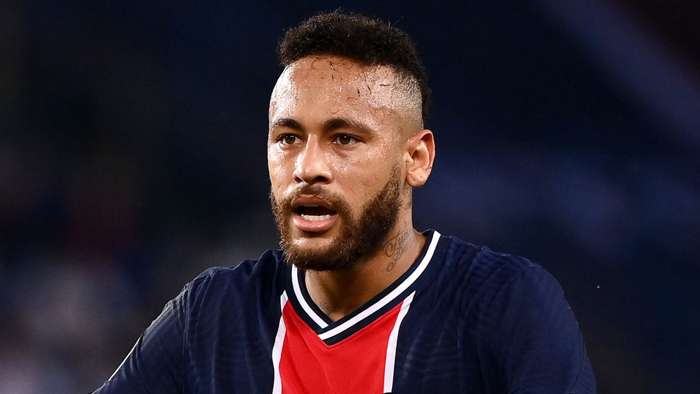 The Brazilian is happy to remain in France

Neymar has told Paris Saint-Germain sporting director Leonardo that he wants to re-sign with the club, according to Telefoot.

The 28-year-old is currently contracted until 2022 and PSG have yet to offer him a new deal.

Zinedine Zidane'slack of available depth was shown up at Mestalla as the defending La Liga champions fell to a 4-1 defeat to Valencia on Sunday.

Balic, nicknamed 'The Sprinter', is believed to be one of the fastest footballers right now and could cost just£2.8 million in January.

Scottish midfielder Graham Dorrans has left Dundee for an overseas move, the club has confirmed.

Dorrans has previously played for West Brom and Norwich City.

Bayern Munichstar Joshua Kimmich will be sidelined until 2021after successfully completing surgery on his knee.

The 25-year-old needed to have an operation on his right lateral meniscus after being substituted in the 36th minute of theBundesligachampions' 3-2 win over Dortmundon Saturday.

On Sunday evening, Bayern released astatementon their club website informing thatKimmich would not return from his injury until at leastJanuary.