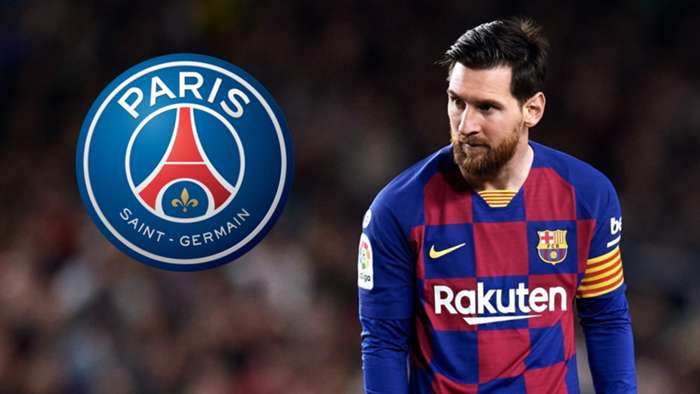 Thiago Silva took to social media on Wednesday to bid farewell to theParis Saint-Germainfaithful ahead of his anticipated move toChelsea.

Silva joined PSG in 2012 fromAC Milanand went on to lead the French side to sevenLigue 1titles in eight seasons, part of a total haul of 23 trophies during his time at Parc des Princes.

But theBrazildefender was not offered a fresh contractat the end of his current deal, instead signing a temporary extension which came to an end with PSG's defeat toBayern Munichin Sunday'sChampions Leaguefinal, the first in the club's history.

Abdoulaye Doucoure is holding out for a move to Everton from Watford, claims Telefoot Chaine via GFNF.

Wolves, Fulham and Hertha Berlin have all made offers for the 27-year-old, but he's eager to play under Carlo Ancelotti at Goodison Park.

The Red Devils haven't given up

Manchester United remain in contact with Astom Villa over a potential move forJack Grealish, according to the Daily Mail.

Grealish is valued at£80 million ($105m) and the Red Devils are considering including goalkeeper Sergio Romero in a deal to sign the attacker.

The two clubs have agreed to a deal with only Diaz himself left to approve the move.

Diaz, 21, only made 10 appearances in all competitions for Real Madrid last season.

Paris Saint-Germain have begun conversations with Lionel Messi's representatives as they look to bring the Barcelona star to France, reports Ole.

While Manchester City remain the favourites to sign the Argentine, the Ligue 1 giants have now formally joined the race to add Messi to their star-studded side.