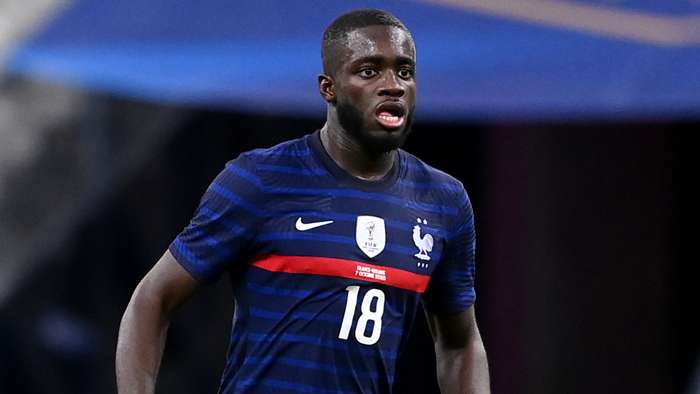 The Reds are currently suffering an injury crisis

The Reds are currently in the midst of a defensive injury crisis, with Joe Gomez and Virgil van Dijk out with long-term problems.

Wolves are growing “increasingly annoyed” with Adama Traore over his failure to sign a new contract, according to 90min.

A deal has been on the table for some time and Wolves expected the player to ink the contract but it is still unsigned and is a “source of frustration” at Molineux.

The teenager is reported to be a target for Manchester United, and they will now have to dig deep if they want to land the left-back.

Teenage U.S. sensation Gio Reyna has agreed terms on a new deal with Borussia Dortmund, according to CBS Sports.

Reyna turns18 on Fridayand the report says the deal, which will tie the midfielder to the club until 2024, will be announced imminently.