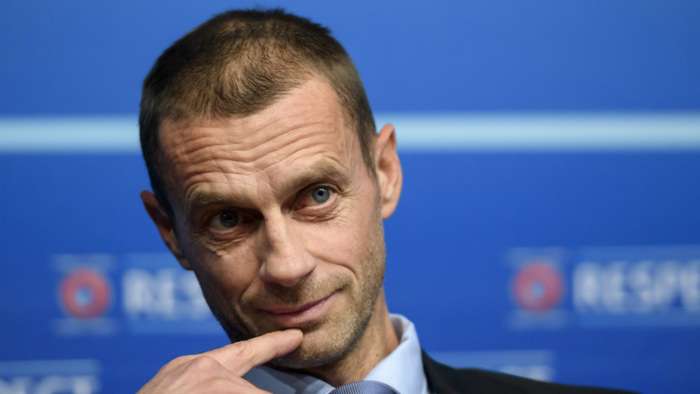 UEFA president Aleksander Ceferin has stated his belief that the current one-legged knock-out format of the Champions League's quarterfinals and semi-finals should beconsidered as a full-time fixture in the competition as it is, in his opinion, “more interesting”.

The one-off format, put together in order to finish up the season in a timely manner following the coronavirus-enforced suspension of sport around the world, has produced several upsets already, most notably Manchester City and Atletico Madrid being dumped out by Lyon and RB Leipzig respectively.

Eight teams headed for Lisbon in August to play out the remaining fixtures on neutral ground in order to avoid squabbles over home and away advantages, and Ceferin believes having only one game to make it through makes for more exciting matches.

“We were forced to do it but in the end we see that we found out something new. So we will think about it in the future for sure,” Ceferin toldReutersin an interview.“There has been not so much tactics. If it is one match, if one team scores then the other has to score as soon as possible. If it is two-legged system then there is still time to win the next match.

“I have to say that this system of one match seems more interesting to me than the other system with two-legged matches, but again it's much too early to say anything about it, let's see.

“Because the Champions League was interesting before – it's interesting now too, it's quite a nice experience if you have to think about changing something that works well anyway.So, it's not the pressure that something doesn't work and we have to change it, we don't have to change anything, but we've got some new ideas now.”

Ceferin did, however, warn that teams could lose out of broadcast revenue if there would be fewer games to televise.