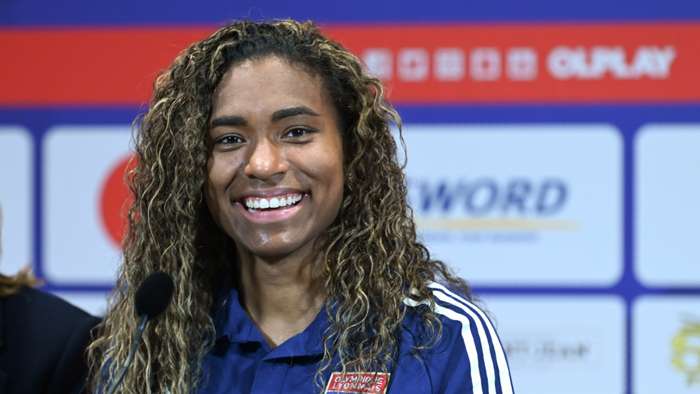 With her side already up a goal, Macario played a one-two withDelphine Cascarino and found the back of the net in the 55th minute. Lyon would go on to win theDivision 1 Feminine match 3-0.

Macario signed with Lyon from Stanford University in January, the same month in which she made her USWNT debut.

Macario emerged as one of the best prospects the USWNT has seen in years after winning the Hermann Trophy as the top collegiate player in the United States in back-to-back seasons.

The 21-year-old opted to leave Stanford early and forgo a spot in the NWSL, instead deciding to sign with European champions Lyon.

Macariowas born in Brazil but moved to the United States at age 12, and saw her one-time switch to represent the USWNT approved by FIFA in January.

After making her debut in January, Macario has three USWNT caps, scoring her first goal in her teams second match against Colombia in January.

Macario has been brought along slowly at Lyon, as Saturdays game was just her second league appearance and first league start.

The midfielder has also made three Champions League appearances this season.

After a league match against Guingamp next weekend, Macario will link up with the USWNT for friendlies at Sweden on April 10 and France three days later.

Andonovski names USWNT roster for friendlies at France and Sweden