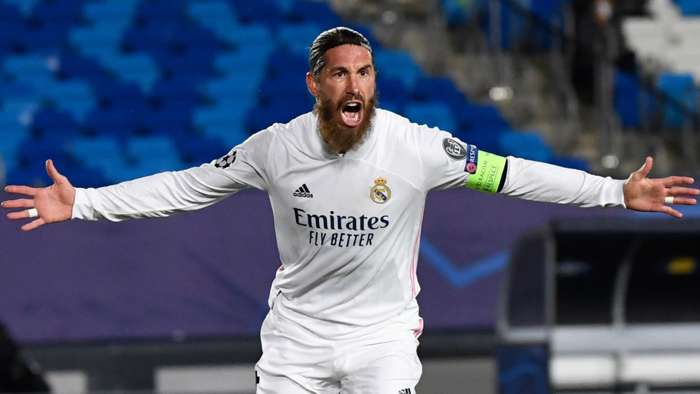 It looks like this could be a difficult season for Valencia and this weeksaw midfielder Geoffrey Kondogbia leave for Atletico Madrid.

The departure of so many important players, the lack of form and the general negative atmosphere all contribute to Valencia being priced as high as 11/2 (6.50)with bet365.

The hosts have full-back Thierry Correia suspended following his sending off last weekend against Getafe while centre-back Mouctar Diakhaby is outinjured.

For Real Madrid, Lucas Vazquez is likely to continue at right-back with Dani Carvajal, Nacho Fernandez and Alvaro Odriozola all still side-lined. Martin Odegaard is closing in on a return from injury and could beready for Sunday.

Los Che have kept just a solitary clean sheet in their eight league games this term and their poor defensive from last season has continued.

In each of their last four matches, Valencia have conceded two goals and only a penalty in 99th minute against Getafe last Sunday prevented them from succumbing to a fourth straight defeat.

Real Madrid have also been conceding goals but Zidane's side have been dangerous in the final third, netting 18 times in their last five matches, and that firepower has helped them to some positive results in the last three weeks.

Backing over 3.0 goals on the Asian goal line at 99/100 (1.99) looks like an excellent option. Thisselection provides a half win if there are exactly three goals in the game and a full win if there are more.

Each of Los Blancos' last five games have seen at least four goals, and another high-scoring game looks set to be on the cards on Sunday night.