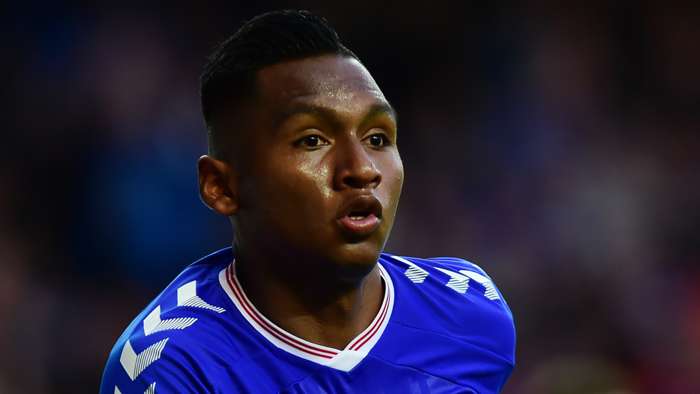 Morelos has had no shortage of suitors after scoring 29 goals in all competitions last term, with Ligue 1 outfit Lille reportedly keen on a move for the 24-year-old.

Speaking on theSky Sports Scottish Football Podcast, former Rangers striker Boyd has expressed his displeasure with Morelos, who had reacted angrilyas he was replaced in a scoreless draw againstLivingston the weekend prior.

"It is one of those things that is really starting to annoy me now," Boyd said. "We have said for a number of months now that Alfredo Morelos, when he is playing well, he can be a handful.

"The other side of this is when he is not playing, he can be a hindrance. It was after the Livingston game, there was a little glimpse of it againstSt Johnstonein the midweek fixture that his attitude coming off the pitch was not good enough and I felt the exact same at Livingston.

"I think his attitude has been disgraceful the last few weeks and for me personally, top players when they get a move work harder, they show their qualities and that has not been the case with Morelos.

"I know the Lille saga keeps on rolling on, but it is going to have to be dealt with because the sooner Morelos is out the building, the better because he is going to be more of a hindrance now because his attitude over the last few weeks has been nothing short of appalling."