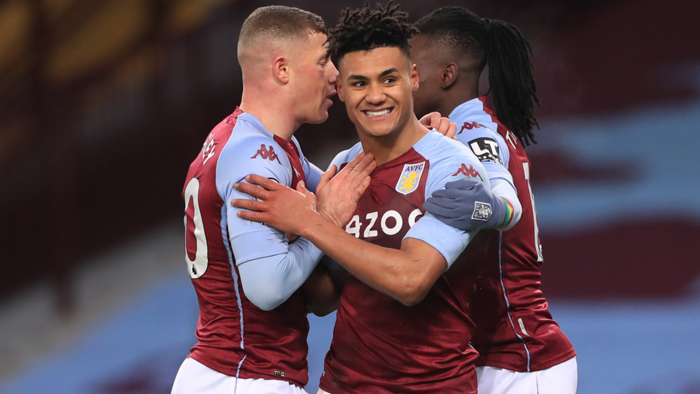 New England call-up Ollie Watkins wants to stakea regular claim to a place in the Three Lions squad as he enjoys his first taste of international football.

It is a reward for the fine season Watkins has had in the Premier League as he continues to impress in attack for the Birmingham side.

Harry Kane has long been Englands automatic choice at centre-forward, and Watkins hopes to put pressure on the Tottenham star in Southgates strongest first XI, even if he recognises the scale of the challenge.

"Impossible to replace Kane?Tough question. I cant speak more highly of him," he told reporters."Everyone knows what he is capable of and there are a lot of talented English strikers as well, and attacking players.

"It is always hard to play for England for a start, let alone take a position but Im trying to be the best player I can be. If I get my opportunity, Ill try to perform well, make an impact on the team and see where we can go from there."

When asked if an England call was on his mind, Watkins added: "No, not really. I was just focusing on club form. England are blessed with so many attacking players. Its the elite, another level, so I didnt put myself in that category. I hoped to be in the England squad one day but didnt think it would come so soon."

While he is gearing up to represent the Three Lions, it is a France star from yesteryear who remains Watkins example to follow.

"Thierry Henry is the best striker to ever play in the Premier League in my eyes," the Villa man, who with 10 goals is his clubs top scorer in the 2020-21 Premier League campaign, said.

"Some may disagree but he had everything, could dribble, was quick, he could score with both feet and create. He was someone I looked up to when I was supporting Arsenal from young. Im definitely a long, long way from being like Thierry."