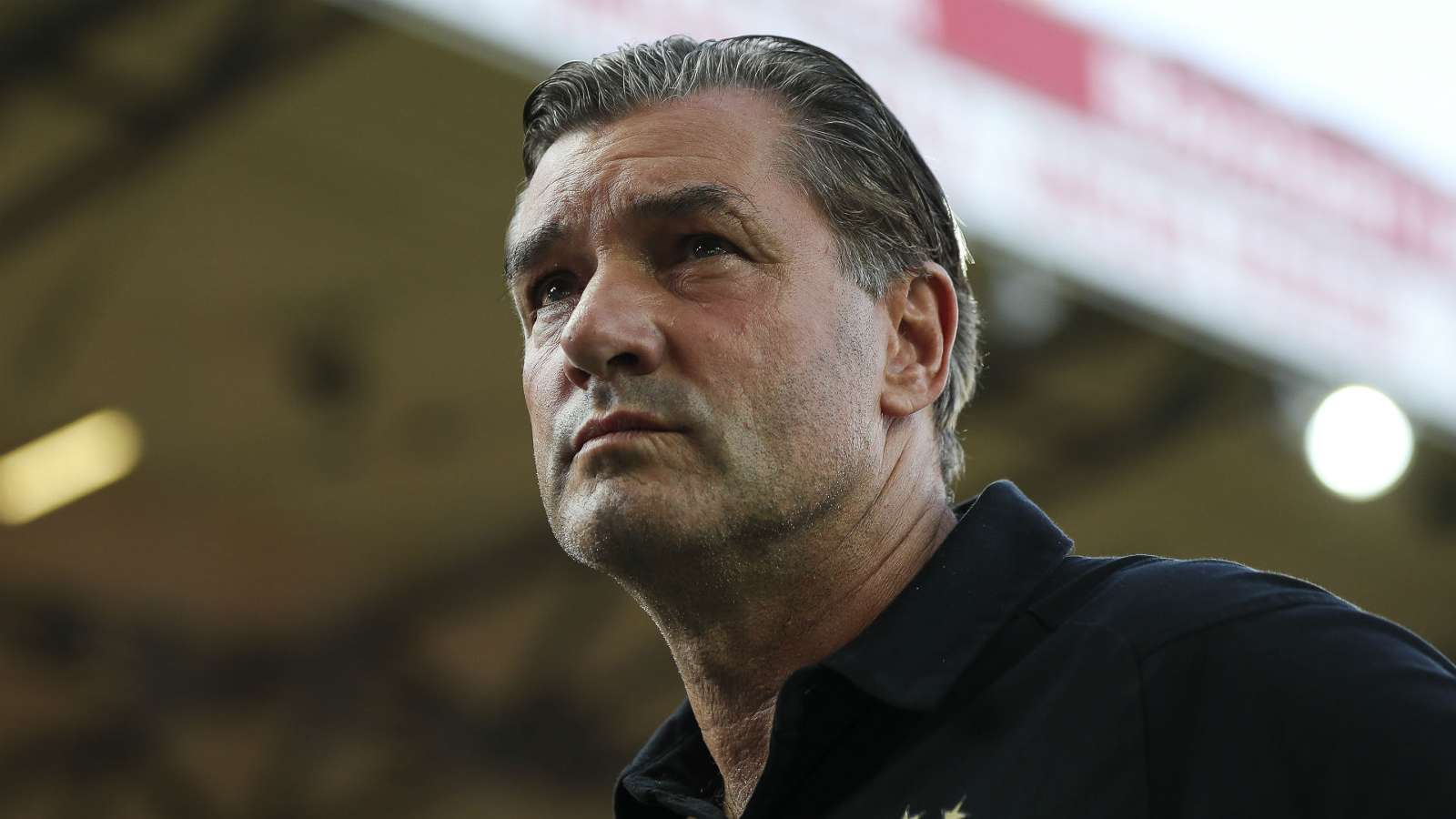 When the Bundesliga resumed last month after a two-month hiatus due to the coronavirus pandemic, Dortmund trailed Bayern by four points with nine games remaining.

However, last week's 1-0 win in Der Klassiker at Signal Iduna Park increased Bayern's lead to seven points, an advantage they maintained after the weekend's results when they thumped Fortuna Dusseldorf 5-0.

With five games remaining and Bayern in fine form, Zorc has accepted Dortmund's hopes of preventing their rivals winning an eighth straight Bundesliga title are over.

"I think we said it all during the previous week after the match against Bayern," Zorc told reporters. "From our point of view, the title has been decided.

"We don't believe Bayern will slip, they are just too good, one has to admit that. We are currently second and would very much like to finish there."

Lucien Favre's side still need to visit Leipzig but their next game is against Hertha Berlin on Saturday, when teenager Erling Haaland could potentially be missing from the side once more. The striker came off in the loss to Bayern with a knee injury and was absent for the 6-1 win at Paderborn on Sunday.

"He started to work out with the team for 40 minutes today," Zorc said of Haaland. "He will be with us tomorrow and we will see. He did not do much since he was slightly injured. We will see."

On captain Marco Reus, who has not played since February due to a thigh injury, Zorc added: "Marco Reus has not been in training with the team for four months. He is slowly getting there. He did a lot of running. He has been starting to work with the ball but only in individual training."

Dortmund's failure to catch Bayern has put Favre's position as manager under scrutiny, with reports the club have contacted Red Bull Salzburg boss Jesse Marsch about taking on the role.

However Marsch said:"Dortmund are doing well, they are second in Bundesliga and it's a great club.

"I have a contract here and my focus is 100 per cent here in Salzburg. It's not necessary to speak about it, and I have to say that I haven't been in contact with Dortmund.

"In the end, I can just say that I am fully focused here in Salzburg and I am really happy here. That's it."