We have to offer Messi a life project, he needs to be Barca's Jordan - Farre 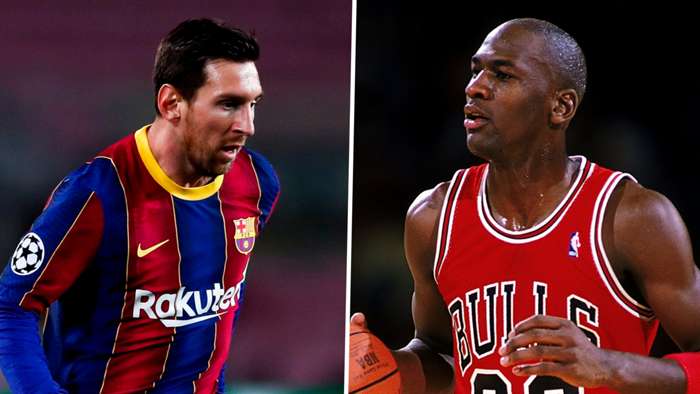 Lionel Messi must be the Michael Jordan of Barcelona, according to presidential candidate Jordi Farre.

The presidential election is scheduled to take place on January 24, and Farre is among the candidates, though Victor Font is the heavy favourite to win.

After Messi handed in a transfer request at the start of the season before opting to stay at Camp Nou, Farre outlined his long-term plans for the six-time Ballon d'Or winner, comparing the Argentine to NBA Hall of Famer and Chicago Bulls great Jordan.

"Doubting what Messi has given us is even in bad taste," Farre told Esport3.

"Messi has to be offered a life project. We have to turn Messi into Barca's Jordan.

"We are working to offer Messi a project in the institutional life of the club."

Messi – out of contract at season's end – continues to be linked with Premier League giants Manchester City.

"We have already spoken with Messi's environment," Farre said. "We have a proposal. The offer is not economic.

"Leo has already made a lot of money. It is a love story. I am sure I have a project that will convince Messi."

Messi returned to Barca to work under new head coach Ronald Koeman after failing to engineer a move away, but 2020-21 has been far from a vintage season for the superstar captain.

The 33-year-old has scored three goals in seven La Liga games this term, while he has six across all competitions.

Messi's minutes per-goal-rate of 195 is only good enough for 28th among players to have featured in at least five La Liga games this season.

Barca – eighth in La Liga and nine points off the pace – travel to Atletico Madrid on Saturday following the international break.