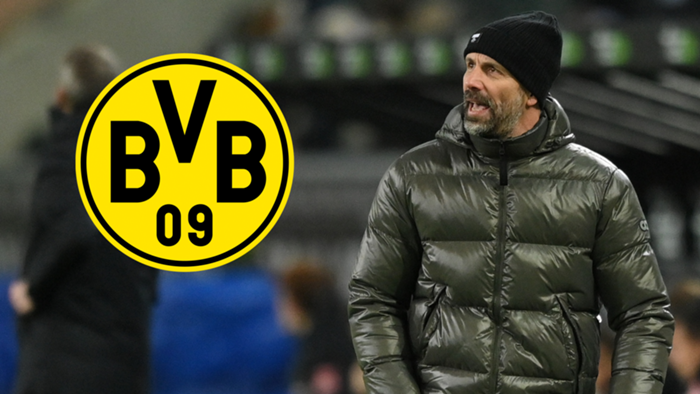 Borussia Monchengladbach head coach Marco Rose has admitted that the fan angerover his impending move to Borussia Dortmund has affected him.

Some Gladbach fans have not taken the news well, with bannerscriticisingRoseappearingoutside the club's training ground.

Speaking to GoalandDAZNon how the reaction has affected him,the 44-year-old said: "It has not been nothing, I admit that.

"But I also believe that it has something to do with the fact that we have improved a lot in a year and a half here, and that many people feel that we're actually not finished yet. I agree with this."

But making a decision for himself"must also be allowed," Rose insisted, adding:"I was aware beforehand that I would not meet with everyone's approval."

In their first game since Rose confirmed his summer departure, Gladbach were stunned 2-1 at home at the weekendagainst relegation-threatened Mainz.

That defeat continued a poor run in the league for Rose's side, who have now lost two and drawn two of their last four Bundesliga games.

Rose, though, denied that the uncertainty over his future has contributed to his side's dip in form.

"It wasn't a huge deal for the boys. Nevertheless, I took on the result against Mainz," Rose said."The important thing now is that I get the boys back to takeresponsibility, and we will work to be successful again."

Rose's side have picked an inopportune time to experience a dip in form, with red-hot Manchester City awaiting them on Wednesday in their Champions League last-16 first leg.

It doesn't get any easier in the league either, as Gladbach travel to face second-place RB Leipzig in the Bundesliga on Saturday.

Rose: I won't take players to Dortmund from Gladbach