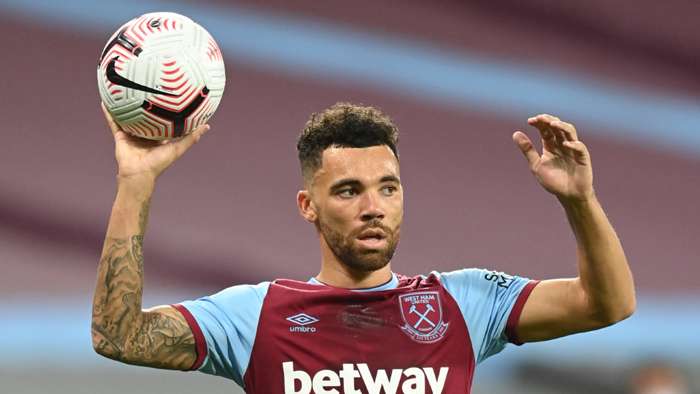 Manchester United’s FA Cup win over West Ham on Tuesday didn’t bring a lot of excitement, but it did include a small piece of English football history.

The right-back came on in place of Issa Diop after the Frenchman had a clash of heads with Anthony Martial.

This is the first usage of a new system which started trials in the Premier League and FA Cup, among other competitions, on February 6.

It allows teams to make up to two permanent substitutions per game for players who have or are suspected to have concussion, without affecting the number of other changes a manager can make.

The measure hadlong been called for in the interests of player welfare.

The concussion substitute protocol has been introduced to protect players’ health in both the short and long term.

“The trial is a result of the IFAB’s consultation with stakeholders and recommendations from their concussion expert group to allow additional substitutions for players with actual or suspected concussion,” the FA said.

Concussions can cause serious health problems and research has shown that attempting to play on with a head injury can substantially lengthen the time it takes to recover.

It is thought managers will be less reluctant to take off an influential player in the event of a suspected concussion if they are still able to use their full quota of changes.

Calls for concussion subs are not entirely new but the desire for them grew after Raul Jimenez and David Luiz’s collision during Wolves’ win over Arsenal in November.

Jimenez was left with a fractured skull but Arsenal boss Mikel Arteta did not immediately take Luiz off. He later said the Brazilian had been “uncomfortable” after the collision.