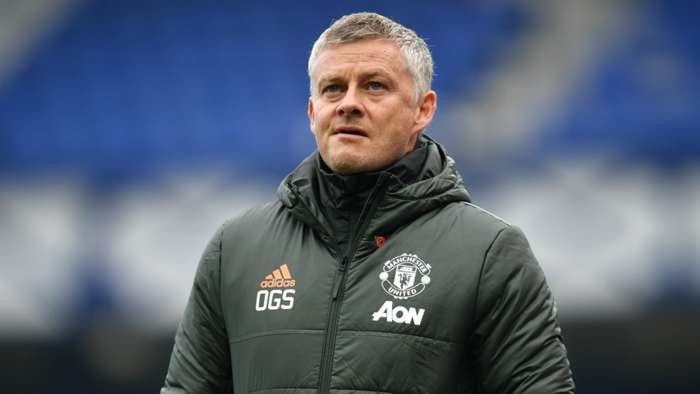 Manchester United are expecting a quiet transfer deadline day, with a couple of outgoings the only likely business.

The centre-back has not featured at all for Ole Gunnar Solskjaer this season and made just one Premier League start in the previous campaign having further fallen down the pecking order at Old Trafford.

Another player who is expected to make a move today is teenage defender Teden Mengi. The centre-back, who made his first team debut last season in the Europa League and is captain for the U23s side, should complete a move to Derby County to work with former United striker Wayne Rooney.

The 18-year-old defender will join the list of United loanees, which got bigger over the weekend after right winger Facundo Pellistri made a temporary switch.

The teenager joined from Penarol on the final day of the summer transfer window, and while he has been impressing in first team training and made an impact while playing for the Under-23s this term, it was agreed he could leave on a short-term loan deal to gain valuable first team playing experience.

After initial interest from Club Brugge, the 19-year-old joined Deportivo Alaves with the La Liga side agreeing to contribute towards his wages for the remainder of the campaign.

Pellistri is the latest in a long list of players who United have loaned out this season. Jesse Lingard’s loan move to West Ham was completed last week with the London club agreeing to pay United a £1.5 millionloan fee as well as the 28-year-old’s wages.

In other loan news, Tahith Chong’s spell at Werder Bremen ended after just 13 appearances and he has now moved to Club Brugge in the hope of more regular game time, and similarly James Garner’s spell at Watford came to a premature close with the midfielder struggling for game time since Xisco Munoz took charge of the Hornets in December.

The 19-year-old, who has made seven first team appearances, has joined Nottingham Forest for the remainder of the campaign.

It is a possibility that a couple of other of United’s youngsters could be heading out on loan today, with interest from a number of clubs in midfielder Ethan Galbraith and goalkeeper Matej Kovar, who spent the first half of the season on loan at Swindon.

In terms of incomings, United are not expecting any last-minute business, unlike the final day of the summer window.